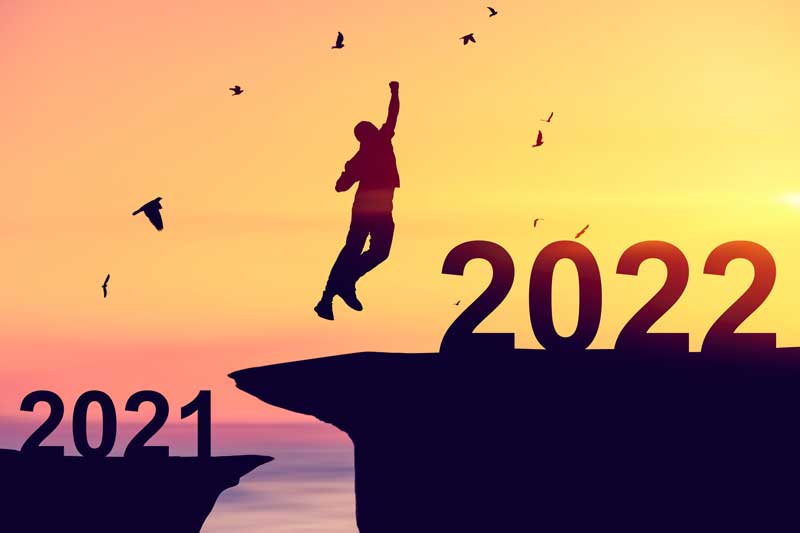 As we assess what’s happening in 2022, we need some understanding of today and good news for tomorrow. Let’s face it: the years 2020 and 2021 were unprecedented, intense, and for many people, miserable. Lives and nations were turned upside down. The ‘old normal’ of 2019 seems like a distant memory. Yet before we examine the good news – in our final instalment, let’s see what we need to watch for in 2022 so that we might fulfil the Biblical injunction to ‘watch and pray’ (Matthew 26:41; Ephesians 6:18).

The following countries have scheduled elections:

First, the 6th of February 2022 marks the seventieth anniversary of the accession of Elizabeth II. The United Kingdom and Commonwealth will celebrate her platinum jubilee throughout the year. As of that date, she will be the fourth longest serving monarch in history (e.g. Louis XIV reigned for seventy-two years).

In the general election of December 2019, the Conservative (Tory) Party, led by Boris Johnson, won a stunning eighty seat majority. After two hard years of Covid, lockdown and protests, that victory is a distant memory. Lockdown-defying Christmas parties, the historic loss a once super-safe Tory seat and the resignation of his Brexit minster Lord David Frost, are causing the Tories to look for a new leader, albeit covertly. Possible candidates are the Chancellor of the Exchequer Rishi Sunak and Foreign Minister Liz Truss. Despite scandals and plummeting approval ratings, Boris is an intelligent, clever, ‘Houdini-like’ figure and it would be foolish to count him out at this juncture.

This needs a lot of care and prayer. Government spending during the pandemic has gone through the roof and inflation is a real worry. There is the rise of crypto currencies which charts an unknown course – riches or ruin. Then there is the ballooning national debt. Australia’s in 2015 was 635 billion. The United States is much worse – in the trillions.

Just to give you an idea of what a trillion dollars looks like  – it’s a million dollars a million times. Or, think of the year 722 BC (2 Kings 17), when the Assyrians conquered the Northern Kingdom of Israel and deported the Israelites throughout the empire. Imagine paying $1,000 a day, every single day without fail, from that year and for the next 2,744 years until now: you would barely pass one trillion dollars. America’s national debt is hovering around 30 trillion!

This term describes the decades long cultural conflict in America and the western world between cultural Marxists and their secular progressive and globalist allies versus libertarians, conservatives, and traditional values patriots (faith, family and freedom). It has recently boiled over into sensational ‘cancel culture,’ ‘wokery,’ and even riots in some place.

Wokery is increasingly showing traits of a religion.

Will there be a strong populist pushback against the inroads of the Cultural Marxism in 2022? Watch and pray.

Next time, we will look at China, the American presidency, Covid-19, global hotspots, and a special section on the Middle East. The ‘good news’ is also on the list.