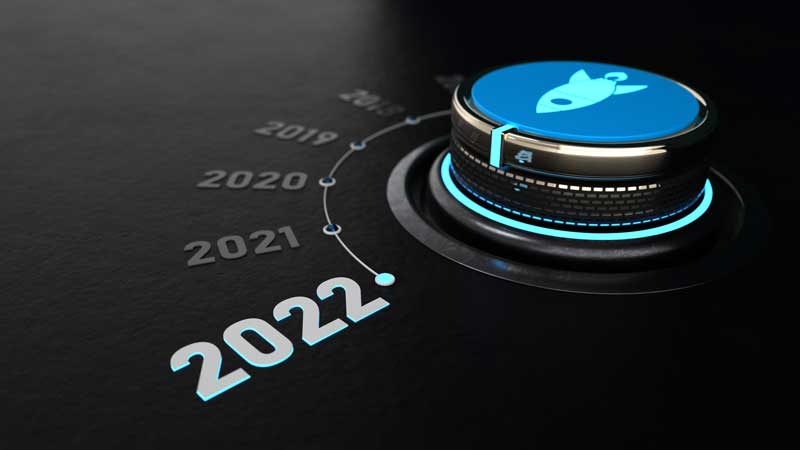 Since 2020 and 2021 have been tough, intense years, is there any hope that 2022 will be any better? Yes, there is, but before we examine the ‘good news,’ we need to look at key areas and events so we can ‘watch and pray.’ We can make a massive difference.. In Part 02, we continue to learn about the key areas to watch in this momentous year of 2022.

Our ability to function and lead is proportional to being equipped to see further down the road than others. With 2022 shaping up to be a most eventful year, we need to know what to look for.

In Part 01, we looked at how 2022 is a year of elections in key countries, the UK was in focus and included the Queen’s Platinum Jubilee (seventy years on the throne), the global economy, and culture war. We continue to focus on key places and events so we watch and pray with knowledge, insight, and anointing.

In some ways modern China has made some impressive progress in the last seven decades. When the People’s Republic of China was declared in 1 October 1949, it was a feudal and backward nation of five-hundred million people, including three million Catholics and one million Protestants.

Yet China has its Achilles heel, too. Financial over-speculation; the continuous fight against corruption; political, social, military and economic overreach in several areas; the ‘western-virus’ of borrowing and deficit spending; fallout and scrutiny over Covid-19 virus which originally came out of Wuhan and caused a global pandemic … all these mean there are some big potholes on the road to becoming a superpower. China’s military threats are being taken seriously and there could be a counter-push from the rest of the world.

Remember that China is a one-party state run by the Chinese Communist Party (CCP) and lacks the ‘checks and balances’ and ‘separation of powers’ of a successful democratic parliamentary system. There are reports of serious human rights abuses including organ harvesting and the repression of the Uighur people of the far west province of Xinjiang. A Turkic Muslim ethnic group with seven million speakers of the Uighur language, their plight has attracted global attention. Other issues to ‘watch and pray’ include the suppression of democracy in Hong Kong, Chinese military threats against Taiwan, Kashmir, and the South China Sea.

On the plus side, China probably has the largest national Christian church in the world in absolute terms. Though published decades ago, The China Miracle by British author Arthur Wallis chronicles the remarkable story of the modern Chinese church. The four million Christians of 1949 has mushroomed to perhaps 100 million or more … only the good Lord knows exactly how many.

Watch and pray for China.

The current Biden-Harris administration is scheduled to finish at twelve noon on 20 January 2025. That would be the norm. However, the ‘new normal’ is anything but normal.

At seventy-nine years old with obviously diminished mental capacity, there are serious questions as to whether Joe Biden can even make it to the election of 2024. In addition, his poll ratings are low and those of Kamala Harris even lower.

What’s next? Either they finish out their term …

Or the 25th Amendment of the US Constitution be invoked to remove an incapacitated leader from power;

Or, in a sign of panic over bad polling, a soft inner-party Democrat coup could replace Biden, Harris, or both, before or after the mid-term election?

Or, Biden be impeached by an incoming Republican congressional majority after the 2022 mid-terms?

Or, irrefutable ‘smoking gun’ evidence of serious election fraud surfaces, especially of malevolent foreign interference, thus decertifying and overturning the 2020 US election. It has been known to happen before in the United States, but not yet at the presidential level.

Before 2020, the last four options would have been inconceivable but, as we said, these are not normal times.

A hotspot is a geo-political region that has serious problems that could flare up into conflict. Watch out for the following:

This virus has dominated our world for the last two years. Will it continue to do so?

Will leftist progressivist governments and ‘blue’ American states continue to impose restrictions and lockdowns, or will they ease up? Some blue states already are.

Will Covid have serious mutations? Or is Omicron the ‘natural immunity’ phase? Will we abandon the goal of ‘zero-Covid’ and accept ‘managed Covid’ instead? Will the division between the ‘vaccinated’ and ‘unvaccinated’ continue or be healed?

Will normal international (and in Australia, interstate) travel return?

Let’s pray for the quick arrival of the post-pandemic world.