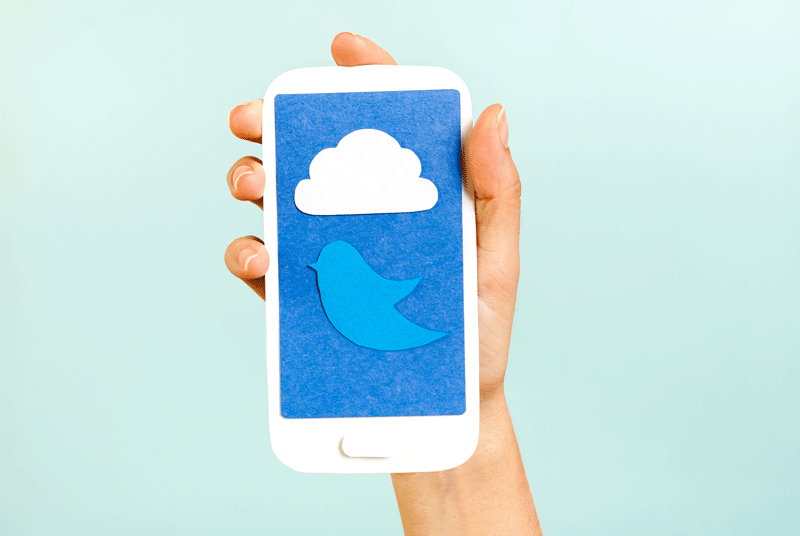 It is not the first time that a multi-billionaire has purchased a media outlet. The earlier acquisitions passed without a whimper. This time, with Elon Musk poised to buy Twitter, it has caused an uproar. Why? Is free speech really that controversial? In the western world, no less?
Learn more in our blog.

He championed ‘clean, green’ electric cars, helped the Ukrainian underdogs in the war with Russia, and even dabbled in outer space. Sounds like someone the political and cultural left would love. But, no, they are incensed. Why? Because Elon Musk, the multi-billionaire and the world’s richest man, has bought the social media giant Twitter for $44 billion.

What’s Twitter? It is a microblogging and social networking service based in San Francisco, which allows users to communicate and respond to short messages called ‘tweets.’ It has around 300 million users and is one of the top ten utilised websites in the world today. Its influence is incalculable.

Other billionaires purchase media outlets like Jeff Bezos and The Washington Post and Lisa Jobs The Atlantic and few complained. So what’s wrong if Musk, who is not a conservative, owns Twitter? Because he has made it clear that Twitter would be become a platform of free speech. He refers to himself as a ‘free-speech absolutist.’ His announcement:

“Free speech is the bedrock of a functioning democracy, and Twitter is the digital town square where matters vital to the future of humanity are debated.”

The Democratic Party and the cultural elite, are greatly alarmed. They claim that ‘free speech’ will morph into ‘hate speech’ and ‘endanger our democracy.’ Some claim that ‘lives will be at risk.’ The Biden Administration’s response was to appoint a ‘disinformation tsar’ in the Department of Homeland Security (some call it George Orwell’s Ministry of Truth from the best-selling novel, 1984). The European Union has warned Musk about his plan for ‘free speech,’ saying ‘We have rules.’

Why all this hysteria over ‘free speech’? Isn’t it as American as ‘apple pie,’ and synonymous with democratic freedom?

Primacy of Free Speech: First of all, the United States Constitution enshrined ‘free speech’ as a fundamental right: Here is the text of the First Amendment:

Congress shall make no law respecting an establishment of religion, or prohibiting the free exercise thereof; or abridging the freedom of speech, or of the press; or the right of the people peaceably to assemble, and to petition the Government for a redress of grievances (emphases mine).

The American experiment in self-government was based on the fact that our rights come from God, not by government fiat, and that the role of government is to protect those God-given rights. The primary freedom of them all is speech. When you are free to speak your mind without fear or intimidation, you can discuss and debate your thoughts in the marketplace of ideas. Interactive exchange is a dynamic learning and growth process which, under the right conditions and coupled with faith in Almighty God, produces a community consensus, which is a positive outcome for all.

When freedom of speech is denied, other freedoms are jeopardised, too. We may not like everything we hear but better it is heard, vented, responded, even rebuked, than to suppress speech and spawn a violent reaction. A famous quote on the subject, erroneously attributed to Voltaire, says this:

I disapprove of what you say, but I will defend to the death your right to say it — English Author Evelyn Beatrice Hall (1906)[1]

That’s a mature attitude on free speech. Yet today, maturity seems to be in short supply.

Even in the freest of speech arenas, there are limitations. Free speech is not permitted in cases of evidence-based defamation, liable, perjury, and/or incitement to violence. These are common sense restrictions that any reasonable person can accept. What we have seen, however, is not sensible restrictions but outright and one-sided censorship of mainstream views. This is something that totalitarian regimes practice routinely.

The war against free speech – part of the larger culture war – and the rise of censorship, has been brewing for years. Two culprits have to do with political correctness, where failure to used approved speech can result in censure, ridicule, or even-cancel culture. Another impediment to free speech is ‘hate speech laws,’ which are prominent in Canada and the European Union.

Of course, we don’t want with true hate speech at all, but the problem with these kind of laws are that the word ‘hate’ is elastically interpreted and the bar lowered. To merely disagree with political correctness has been labeled ‘hate.’ Some have even gone as far as to declare the Bible is hate speech.

Furthermore, to think we can ‘legislate’ love and hate is ludicrous (human nature cannot be altered by law; only by the cross of Christ, God’s Word in the heart, and power of the Holy Spirit). Innocent people will be harmed while real haters continue to freely spout off. It’s like catching dolphins in the tuna net.

Is the Elon Musk the catalyst of helping the world turn a corner on its current cultural conflict? Will free speech prevail? How shall we respond? We will look at these issues in Part 02.