Beyond Covid-19: What Else is God Saying? Prudence – Part 06 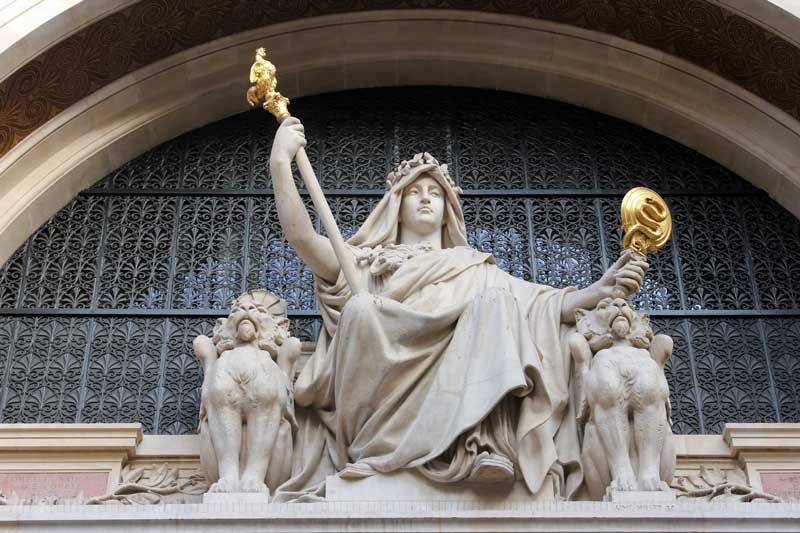 Beyond Covid-19: What Else is God Saying? Prudence – Part 06

The simple believeth every word: but the prudent man looketh well to his going — Proverbs 14:15

With Covid-19 (and lockdowns, recession, riots, and election chaos) dominating our year, it was fitting and proper to ask if there was a word from the Lord. We have spent much of the year looking at this very topic, with things like prosperity in crisis, be strong in the Lord, prophetic time and signs, and courage.

To these we add another wonderful word: prudence. Those who exercise this quality are called prudent. The word ‘prudence’ is used 3 times in the Bible, and ‘prudent’ 24 times. It comes from the Hebrew word aruwn, meaning ‘subtle, shrewd, sensible, demonstrating preparation and care for the future.’

In short, the prudent person understands the nature of today and starts to prepare for tomorrow. For example, if you bulk buy necessary things during a crisis, you are considered a selfish hoarder. If you anticipate the shortage and store away in the good times, like Joseph did in the seven years of good harvest, you are considered wise and prudent. And you have enough to share with others!

Just before the first Arab-Israeli war in 1948 when Israel was born, the Jewish leadership understood two alarming realities:

Once the British Mandate ended on 14 May 1948, the pipeline to Jewish Jerusalem was immediately cut. Yet the Jews in Jerusalem did not submit and surrender, nor did they die for lack of water. What happened?

Over the previous months, the Jews in Jerusalem cleaned out the old, ancient cisterns, which are used to store rain water. They fixed them up and then quietly filled them to the brim. British authorities probably noticed the above-average usage of water in the Jerusalem area but did not inquire further. Thus, when the pipeline was cut – right on schedule – Jerusalem’s Jews were prepared.

With such uncertain times, it is prudent to take extra care in the case of shortages.

During the Covid-19 pandemic, one of the countries that handled it very well was South Korea, despite its proximity to China. This nation practiced what we call ‘containment’ and avoided mass lockdowns. When numbers were rising, they moved the schools to online but businesses remained open (unless there was a localised outbreak). They implemented aggressive rapid testing, contact tracing, and tracking the virus even before symptoms appeared. If people were tested and isolated, they were offered financial help so they did not suffer. They were able to wisely service their people without damaging the economy.

South Korea’s upper hand in the crisis came because of prudence and learning lessons from the past. During the MERS outbreak (Middle East Respiratory Syndrome), South Korea had the highest number of cases after Saudi Arabia, the epidemic epi-centre. Its prudence came from the lessons learned during MERS, both the successes and failures.

Now all these things happened unto them for ensamples: and they are written for our admonition, upon whom the ends of the world are come.

Wherefore let him that thinketh he standeth take heed lest he fall — 1 Corinthians 10:11-12

That’s why we have a Bible. Learn from the Bible characters, their wise moves and foolish choices (that includes heroes like King David). Emulating successes and avoiding failures is a very prudent thing to do.