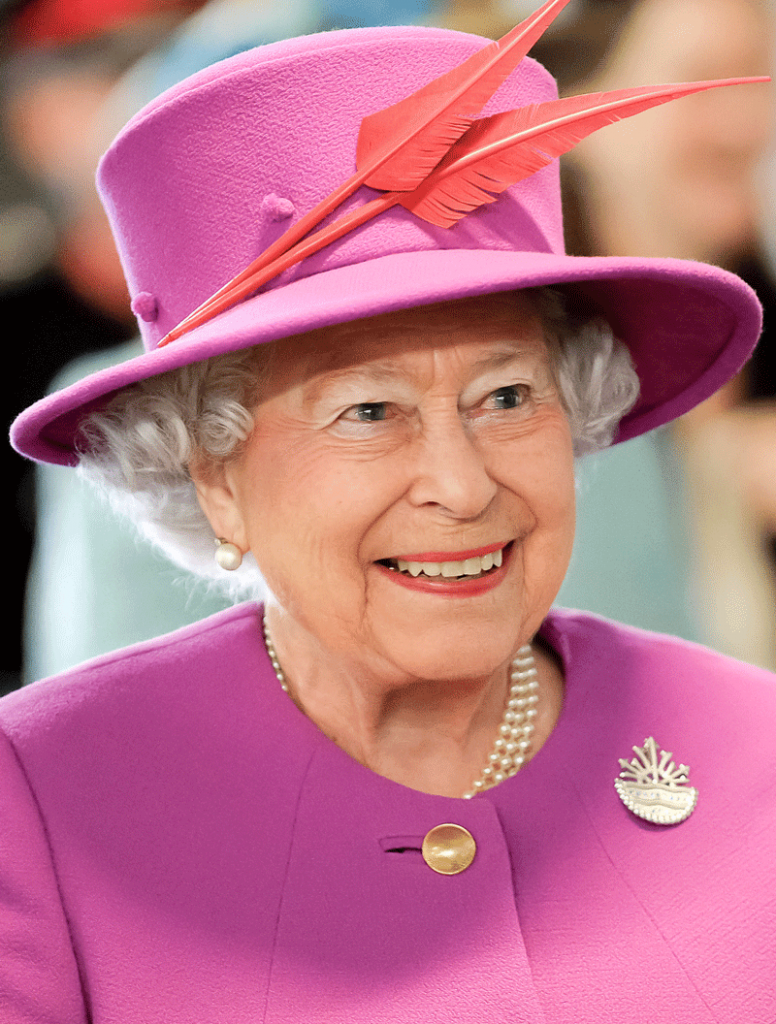 As we offer the third and final part of the Crown Chronicles Series in commemoration of the Platinum Jubilee, we look at the least reported yet most important aspect of Elizabeth II – she is a Christian Queen.

Many books, articles, assessments, and tributes have been written about Queen Elizabeth II since 1952. One of the least emphasised aspects of her personhood and reign is the most important of all: Elizabeth II is an overtly Christian Queen.

Of her many titles, she is called the Defender of the Faith and Supreme Governor of the Church of England. While these titles have been bestowed on her predecessors over the centuries – some of them notably undevout – there is anecdotal evidence that the Queen takes her Christian faith most seriously. In this third and final part of The Crown Chronicles in commemoration of the Queen’s platinum jubilee, we offer this assessment of Elizabeth R. – Christian.

While only God knows the heart of each person, the Queen’s Christian track record is impressive. She goes to church weekly, even on holidays and makes it a point to pray daily. While at Sandringham, she attends the local church, quietly sits in a pew at the front, and requires no special attention. Her annual televised Christmas message speaks forthrightly about faith in Jesus Christ.

There are no reliable recorded incidents of the Queen losing her temper, using bad language, or refusing to carry out a duty expected of her (The Servant Queen, 6).

These comments are in relation to her public persona but there is no evidence that she is different in private. A solid Christian faith makes such impeccable conduct possible.

One of the key functions of the crown in the political arena is to protect democracy through the separation of powers. No branch of government has more power than any other because the crown stands in the centre. Thus it is a symbolic reminder of the sovereignty of God; the Prime Minister, chief of the armed forces, and parliament, all recognise there is a power higher than them to whom they must give account. And yet, the monarch herself acknowledges a greater power than herself: Almighty God.

This recognition was manifested at the coronation ceremony, which, for Elizabeth II, occurred on 2 June 1953 at Westminster Abbey. In every way, the coronation is a Christian anointing service. The Queen held a sceptre representing authority, with the Star of Africa diamond as the centrepiece. This diamond is valued at GBP 400 million. Yet the Moderator of the Church of Scotland did not focus on the value of the sceptre or diamond, but on “The most valuable thing this world affords” – The Bible. Yes, the Word of God is of greater value than the world’s biggest diamond.

Part of the coronation ceremony was ‘secret’ – where the crowned monarch was hidden under a canopy. She wore a simple white dress devoid of any royal symbols. She sat before God as an ordinary person without any trappings of high status. This demonstrated her complete dependence on God. Under the canopy she was anointed with oil, thus reflecting her need for the equipping and empowerment of the Holy Spirit.

Another crucial part of this Christian service was the coronation oath. The monarch swears “To maintain the laws of God and the profession of the Gospel.” It was a recognition that Her Majesty’s kingdom is a Christian realm and that she as monarch and the government she leads must maintain it (Gardner, 61-62).

Sir Winston Churchill was reported to have said: ‘It is the policy of the Conservative Party to defend the Christian religion in the United Kingdom’ (Gardner, 45). Former Prime Minister David Cameron, who called himself “committed” but only “vaguely practising” Christian, said in 2011: “We are a Christian country and we should not be afraid to say so … the Bible has helped to give Britain a set of values and morals which make Britain what it is today.” Cameron called for “a revival of traditional Christian values to counter Britain’s “moral collapse”.[1]

After the coronation, the Queen amply demonstrated Christian character in the following areas:

Servant Leadership: Even in her nineties she works full-time. In her 2012 Christmas message the Queen said:

This is the time of year when we remember that God sent his only Son ‘to serve not to be served.’ He restored love and service to the centre of our lives in the person of Jesus Christ. It is my prayer this Christmas Day that his example and teaching will continue to bring people together to give the best of themselves in the service of others (The Servant Queen, 23).

As Christians, we should all have a servant or ministry mindset, just like the Master Himself (Matthew 20:28).

Consistency: The Queen exhibits old-fashioned values like faith, family, freedom, and respect for others. She employs 1,200 people whom she treats with respect. Unlike tyrannical bosses worldwide, she makes no unreasonable demands whatsoever. Apparently, she never refers to them as ‘servants.’ Their days off are truly off. Because she embodies the virtues of character, charity, devotion and duty, the concern is that when the Queen goes, so will these values.

Role Model: The Queen understood from the very beginning that she would be a very public figure, watched with intense scrutiny by the nation and the world. Therefore, the expectation was that she would serve as a great role model. While some of her predecessors failed in this area, the longest reigning monarch in British history has not. Her consistency and personal integrity have been obvious for the world to see. The Queen has never been accused of personal or professional scandal in over seventy years, a remarkable achievement in itself.

Prayer: Despite the respect and affection that the nation, Commonwealth, and outside world hold towards Elizabeth II, she has had big challenges from the beginning. A particularly difficult year was 1992, her annus horribilis where two of her children’s marriages collapsed and Windsor Castle was torched by a major fire. She has remarked that it was the power of prayer – that of others and of her own – that sustained her through all these years.

In summary, Elizabeth II deserves much credit for her faithful and consistent service to the nation and commonwealth since 1952. Her success can ultimately be placed to her fidelity to the Christian faith. She has set an example for all to follow.

The Servant Queen and the King She Serves: A Tribute for Her Majesty’s 90th Birthday (2016), Mark Greene and Catherine Butcher, Bible Society, HOPE, LICC

The BBC at bbc.co.uk