From Meltdown to Mountaintop: Making a Dynamic Ascent from the Lowest Valley PART 01 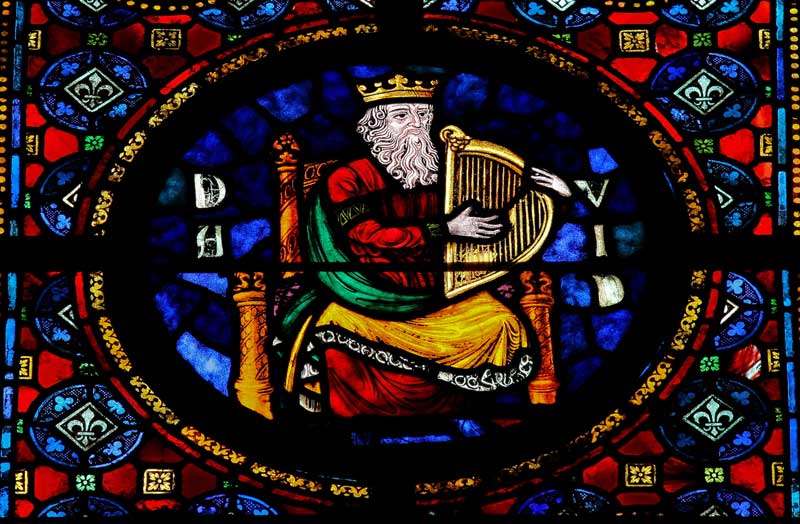 From Meltdown to Mountaintop: Making a Dynamic Ascent from the Lowest Valley PART 01

Nobody likes bad news. What do we do when it comes? How do we handle it? Most importantly, how to do go from the valley bottom to the mountain top?

And David was greatly distressed; for the people spake of stoning him, because the soul of all the people was grieved, every man for his sons and for his daughters: but David encouraged himself in the LORD his God — 1 Samuel 30:6

Meltdown (noun): A disastrous event, like the fall of share prices; an accident at a nuclear reactor, a nervous breakdown, an emotional outburst.

It happened to Job: He had gone from plenty and blessing to trial and tribulation, losing assets and family members all in one day. His was possibly the most extreme example of compound intense suffering in history

Yet it also happened to the ‘man after God’s own heart,’ King David. When he and his 600 men returned to their city of Ziklag, it had been burned with fire and their wives, children, and possessions were missing. The only consolation is that nobody was slain but they were hostages in the custody of the carnal Amalekites.

Here in 1 Samuel 30:6, we learn that David and the mighty men were reduced to tears and continued to weep until they ran out of strength. The mood went from grey to black. Now the spirit of mourning for sons and daughters turned into the spirit of murder: the mighty men spoke openly of stoning their leader David. The man who they followed and adored for years now was in the line of fire.

Please note: Persistent worry, fear, fretting, and despair, can and does lead to rebellion and sin. It must have been the darkest moment of David’s life. The men of David had been loyal to him throughout many challenges, starting from their gathering at the Cave of Adullam (1 Samuel 22:1-2). However, their grief was leading them to a tipping point.

After all, David was the leader. It was his responsibility to ensure the safety of all his people at Ziklag, including the women and children. Why did he take all the men and not leave a sufficient number behind to guard Ziklag? The answer was unknown and puzzling. Did he think the place was untouchable? That he had eliminated enough potential opposition? We just don’t know what David was thinking.

In summary, the grief and fear led to potential rebellion. If David was in a low mood, his men were even lower. They were not in a good frame of mind or spiritual condition. He was not yet king and if he failed to take wise and quick action, all would be lost.

Fortunately, David, had a track record of walking with God. At the end of this key verse was a note of hope: but David encouraged himself in the LORD his God.

David knew the location of the spout where the blessings flow out. He was experienced at finding the secret place, the hiding place, the Cave of Adullam, to retreat and be recharged in the presence of the Lord. This was the wisest course of action he could have taken and it led to a stunning reversal, from misfortune to massive blessing, from valley bottom to mountaintop.

How did he do it? And how do we encourage and strengthen ourselves in the Lord?

Next time: We will see how David responded and how you can respond today