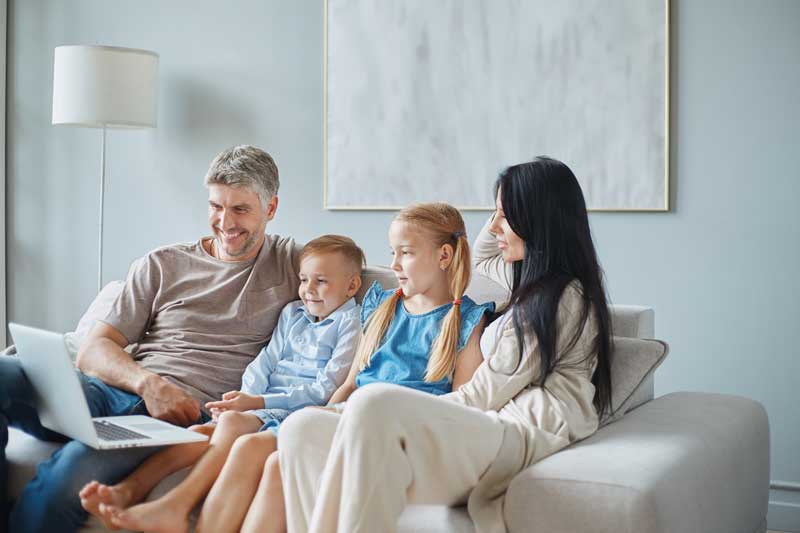 4 weeks ago
Teach All Nations
Blog, Christian Living, Victorious Christian Living
It was a difficult and painful period for millions worldwide. Debate continues on whether it helped or hurt the nations who participated in it. Yet, because of the Covid-19 lockdowns, we have learned some invaluable lessons that make a return to the pre-Covid days impossible and steel our resolve to go forward stronger and wiser.

From the 2022 Understanding the Times Australia Wide Tour: ‘Turning the Corner: Bringing Clarity in Confusing Times’

Therefore let us not sleep, as do others; but let us watch and be sober. For they that sleep sleep in the night; and they that be drunken are drunken in the night. But let us, who are of the day, be sober, putting on the breastplate of faith and love; and for an helmet, the hope of salvation

It was perhaps the most difficult period of our collective lives. Beginning with the Covid-19 pandemic, then the mandates and lockdowns that became all too common around the world. It was like a mighty earthquake that had repeated and unwelcome aftershocks. When was all this going to end?

People of Biblical faith need to see that God has not forsaken them in the midst of the madness. Furthermore, He takes that which is evil and turns it for our good (Genesis 50:20; Romans 8:28). During lockdown, there were some invaluable lessons that we learned – but there’s a caveat. Lessons were learned by those who were ‘watching’ and ‘sober.’

The above passage from 1 Thessalonians 5 describes the last days scenario with three types of people.

Two – The Drunkards: This simply means a person detached from reality. They live under deception, denial, delusion, and practice escapism at the very time they need to stand and fight.

Three – Children of the light and the day: The first two categories are to be avoided at all costs since the end result is that they will not escape (1 Thessalonians 5:3).

Do everything in your power to become the third category – a child of the light and the day. God is light (1 John 1:5) and Christ is light (John 8:12), those who follow Him at all times are also in the light (Matthew 5:14).

Children of the light are watchman on the walls. Like weighing oneself after a calorie-busting Christmas season, we may not like what we see, but we need to see it if we are going to resolve the issues. After all, when you understand that there is a problem – and why – you are halfway towards a solution.

For those who ‘watch,’ ‘pray,’ and are ‘sober,’ here are some of the lessons we learned during the pandemic and lockdown period.

First: The Fourth Branch of Government

Constitutionally there are three branches of government:  the executive branch, legislative branch, and judicial branch. Thanks to lockdown, we learned that there is a de facto fourth branch that has developed over the years though this was never constitutionally mandated. The ‘fourth branch’ has legislative power, though not subject to a vote of the people. It can also stymie the will of the people and other branches of government.

Who is that man behind the curtain?

It is known as the ‘administrative state,’ the ‘bureaucracy,’ the ‘rule of experts.’ Common nicknames are ‘the swamp,’ ‘the deep state,’ and ‘the blob.’ This ‘fourth branch’ is found in the Anglo-sphere and the European Union. In the United States alone, there are 432 federal agencies that employ three million people. Bureaucrats craft regulations which have the force of law.

Remember the American constitution explicitly proscribed a large federal government, since minimal government means maximum freedom. Big government is bossy government; furthermore, it is can be costly and inefficient.

During lockdown we saw ‘the experts’ give pronouncements which influenced, if not dictated, government policy. These statements could change on a whim, contradict other statements, be accurate, partially accurate, or wholly inaccurate. The bottom line is that 100s of millions of people were affected by bureaucrats who are unelected and often unaccountable. This is not healthy for democracy.

Cultural Marxists have cleverly targeted the public school system for decades, dating back to the 1930s. They knew that he that controls the classroom controls the future. Teachers are the ‘dangerous people,’ who can influence an entire generation – for better or for worse. If the latter, the effects of their influence may be hidden for years until it finally bursts at the surface. For example, heretics infiltrated theological schools and then years later the unwanted crop of ‘post-biblical Christianity’ came into being. This has been a problem throughout church history.

During lockdown parents could not go to work and children to school. So school instruction happened online. Some prudent parents seized this rare opportunity to listen to what their children were learning. To their horror, it wasn’t ‘reading, writing, and arithmetic,’ but ‘woke,’ wretched and radical ideology in areas like race and gender. This unveiling – made possible by lockdown – led to an ‘awakening’ of parents, who decided to do something about their children’s education. School board meetings have not been the same since.

It is no secret that leftist ideology, whether cultural Marxism, secular progressivism, socialism, and related beliefs, seek to care for the people by controlling them. In order to take care of their constituents, these leaders demand complete compliance. Individualism and freedom are the price. There can be no deviation from the plan of action. In summary, leftism is coercive and demanding by nature.

For those who understood this and watched, it should have come as no surprise that there was a strong authoritarian streak from some of our democratically elected politicians, especially from the aforementioned Anglo-sphere. The Covid-crisis could not go to waste and a legislative power grab ensued in some jurisdictions, with sweeping edicts that had little to do with the pandemic. Though the politician is the ‘face’ of authoritarianism, the instigation could be from the bureaucracy, special interests, or another hidden party.

These are only three of the major takeaways of what the children of the light and day discovered during the bizarre period of pandemic and lockdown. There are more, which we will learn in the next article.