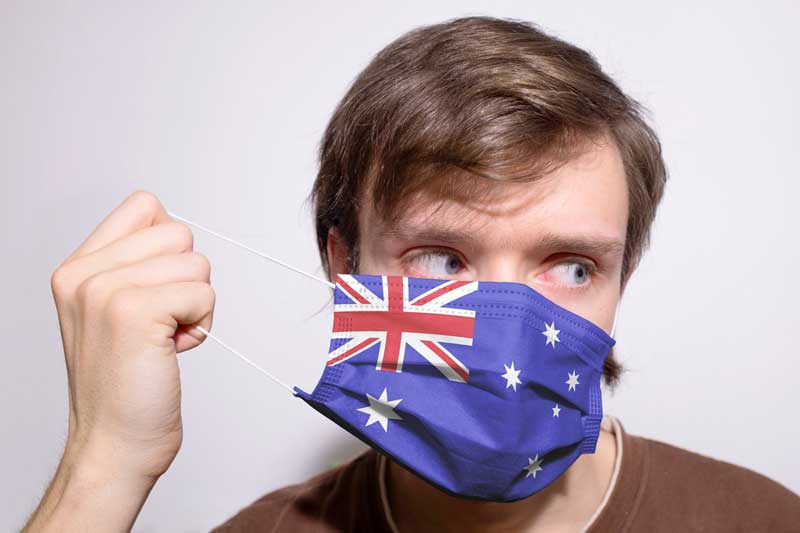 Australia has been getting some uncharacteristically negative international headlines due to its perceived extreme reaction to Covid-19, including covid-camps. In Part 02, we look at why this has been the case. Remember: When you understand a problem – the what and the why – you are halfway towards a solution.

In Part 01, we learned that the world is alarmed by Australia’s response to Covid-19. Is this warranted? In Part 02, we will look at some of the reasons for the Covid-19 response, mostly in Australia, but also the greater world scene.

While ‘lockdowns’ and ‘vaccine mandates’ are not unique to Australia, it is the seeming overreaction and strong-armed tactics that have the world gasping. Such actions were once reserved for totalitarian regimes run by illiberal despots. Now they are happening in a parliamentary democracy, once part of the free world, serving and representing the people.

However, the latest reports out of Australia are sobering: the rise quarantine camps. One camp at Howard Springs, Northern Territory, is currently housing people, including those who do not have Covid-19, but were exposed to someone who does. Queensland does not want to be left behind. It is building two ‘Wellcamps,’ with an undisclosed amount of taxpayer money, that will house up to 1,500 people. The putative purpose is to avoid further lockdowns. Built next to a local airport near Toowoomba, but not near a tertiary hospital, the federal government is supporting one of the camps. Even an Australian senator, Alex Antic, was housed in a camp. Fines of AUD 5,000 are levied against anyone who goes beyond their veranda without a mask.

If we are going to solve a problem, first of all, we have to understand what is the problem and why. Once this is done, you are halfway towards the solution.

Next time, we will look at some positive thing we can do to turn the tide.