How to Handle Troubled Times & Prosper: Lessons from David 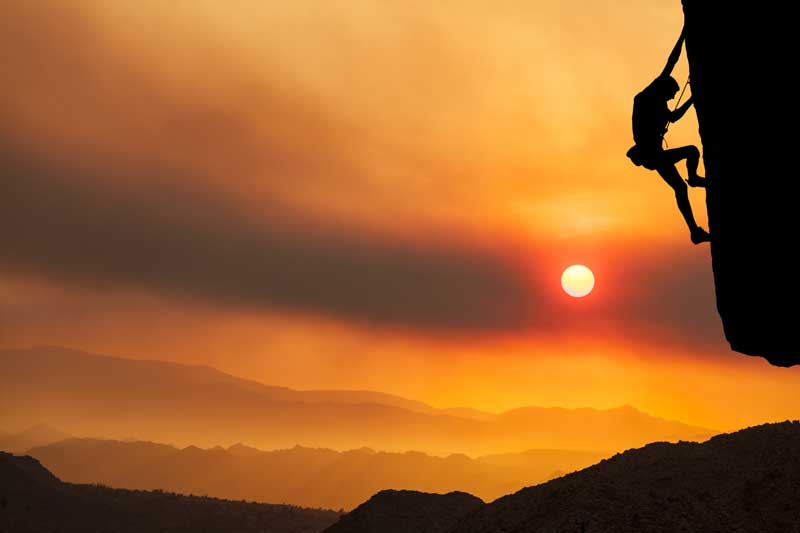 How to Handle Troubled Times & Prosper: Lessons from David

The 2020s have started off with a bang and bust in the harshest way possible. It has been a challenging, even horrible period for many. Yet there are those who have prospered and enlarged during this period, too. How can we handle times of trouble? How can we prosper in the midst? David from the Bible shows the way.

Here’s the truly good new: The kingdom of God is coming; Jesus Christ is coming, and God’s will is truly being done. Yet, the road to the fulfilment of God’s perfect plan has a few potholes along the way. Indeed, just before your breakthrough and fulfilment, there will be a a challenge – call it the ‘splat’ – that will try to stop you reaching the desired haven (Psalm 107:30).

Of course, perseverance is the key. David had numerous ‘splats’ but he kept going, pressed into God, ‘encouraged himself in the Lord,’ and served his generation by the will of God (Acts 13:36f). Distress was the labour pains that brought David into a bigger and better place in God (Psalm 4:1; 18:19).

Last time we learned that in the midst of a heart-wrenching disaster at Ziklag, where wives, children, and property were taken by the Amalekites while the men were away, David practiced self-encouragement, heard from God, and revived. Some of the key activities involved in this include focusing on the person, promises and works of God. In addition, remind yourself of past victories, offer praise and thanksgiving for who you are and where you stand in God.

David did all of these things and came out of the secret place strengthened, motivated, and ready to fight again – in God. To this, we add:

If you want to win the natural battle, you first have to win in the spiritual realm. That’s what David did. Now that he was equipped with a sure word from Lord, he was ready to see its fulfilment.

Though God will fight for you, He may still require for you to come to the battlefront and see for yourself His hand at work. Yet, even when you and the troops are deployed, God is present, goes ahead of you, and works in a way that unmistakably points to His presence and power.

In David’s case regarding the destruction of Ziklag, a young Egyptian who was abandoned by his masters, the marauding Amalekites, because he was sick. The young man helped lead David and his mighty men to the enemies’ base camp. They were eating, drinking, dancing because of their great victory at Ziklag. This non-stop party mode rendered them tired, drunk, and distracted, making them an easy target for David’s men.

The Israelite attack was launched and lasted for a full day. Not only did David recouped the people and possessions the Amalekites had taken away – thus recovering all – but he ended up with even more spoil, including flocks, herds, and cattle, than he had before. David and his mighty men went from defeat, dejection, and despondency to total victory – all by ‘encouraging themselves in the Lord.’

Go and do likewise.