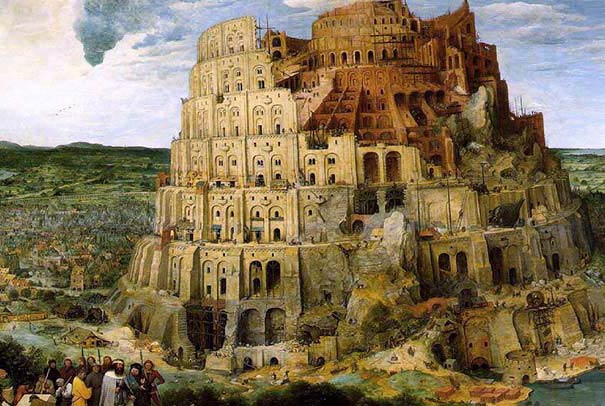 Nimrod and the rise of Babylon

To read the full article, download the PDF here.

Below are excerpts from Kameel Majdali’s ‘Nimrod and the rise of Babylon’.

Excerpt 1 – from ‘The Mighty Hunter’

Nimrod’s climb to power began by demonstrating his dominion over the animal kingdom. The Bible calls him ‘a mighty hunter before the Lord’ (Gen 10:9). His skillful use of weaponry reduced the most massive mammals into harmless carcasses, proving he could protect people from the wild beasts. But in time an intoxicating lust for power caused Nimrod to turn his hunting energies from animals to people, and he relentlessly sought to eliminate all who would not co-operate with his plans for personal greatness.

Excerpt 1 – from ‘The Mighty Hunter’

Nimrod, however, became confronted with his own mortality when he became violently and fatally injured. His distraught wife, Semiramis, fearing that their plans for greatness were doomed, came upon a plan. Her scheme would actually enable Nimrod to receive far more power in death than he ever enjoyed in life. It would be announced that her deceased husband had become ‘god’ and rose from the dead. Nimrod no longer wanted mere earthly obedience. He demanded worship!

It would be centuries later that a “neo-Nimrod” would turn this fabled city and birthplace of paganism into the greatest city the ancient world had ever seen. Not only did he make a great impression on secular history, but the Bible also mentions him 91 times by name. He is known to the world as Nebuchadnezzar and his 43 year reign from 605 to 562 B.C. would send ripples that are still being felt to this day.

What makes Nebuchadnezzar, king of the Second Babylonian Empire, so important?