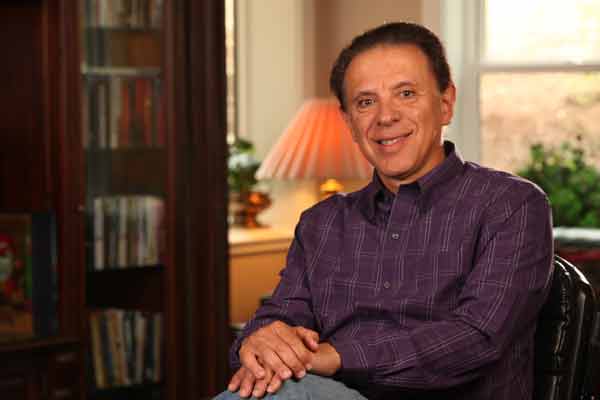 Kameel Majdali grew up in Los Angeles, California to Arab-American parents. He came to faith as a teenager after discovering and reading a Gideon’s Bible on the family book shelf. Once he finished his undergraduate studies, he went to the Middle East to do a Master’s degree. He preached his first sermon on Mount Zion. After their wedding, he and his wife Leanne began to travel worldwide in full-time ministry. After settling in Australia, he gained pastoral experience before joining a leading Bible college, where he served as principal for many years. In this capacity, he trained 100s of people for Spirit-filled ministry. In February, 2004, he founded Teach All Nations (TAN) in Melbourne, Australia. TAN became an enlargement of the classroom. In 2017, Teach All Nations opened a branch in the United Kingdom called ‘Teach All Nations – Europe.’

Kameel is an ordained minister of the Australian Christian Churches (ACC, also known as Assemblies of God in Australia). His PhD is from the University of Melbourne, with a dissertation on Christian Pilgrimage to Jerusalem After 1967. He teaches and preaches all over the world with an emphasis on the Word of God and the power of the Holy Spirit. He is a dynamic preacher and teacher with a prophetic edge as well as a futurist who believes in the inerrancy and infallibility of the Bible. He has published eleven books so far and hosts 3 radio programs: On the Rock, Beyond the Box, and Faith & the Future (along with Vision Radio host Neil Johnson).

Since 2007, he also hosted public meetings on the Middle East called Your Early Warning Service (YEWS), now part of the ‘Understanding the Times’ Tour. Up to 2018 he has led 36 Bible land tours. In 2013 Kameel received the Bruce Baker Award for Excellence in Christian Media for his radio program On the Rock. In 2014 he was named by Worldwide Branding, New York, as 2014-2015 Who’s Who VIP, given to individuals who have shown exceptional commitment in achieving personal and professional success. 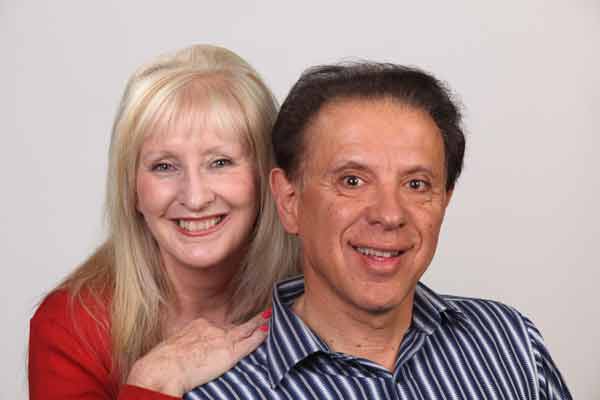 Kameel met and married Leanne Sayle from Geelong Victoria in Jerusalem. They have two married children and four grandchildren (so far). They have lived in the Middle East, Europe, Africa, North America, and Australia.

We thank the Lord for all of his provision that allows us to do what we do.