The Eighth Commandment: Now More than Ever – Part 02 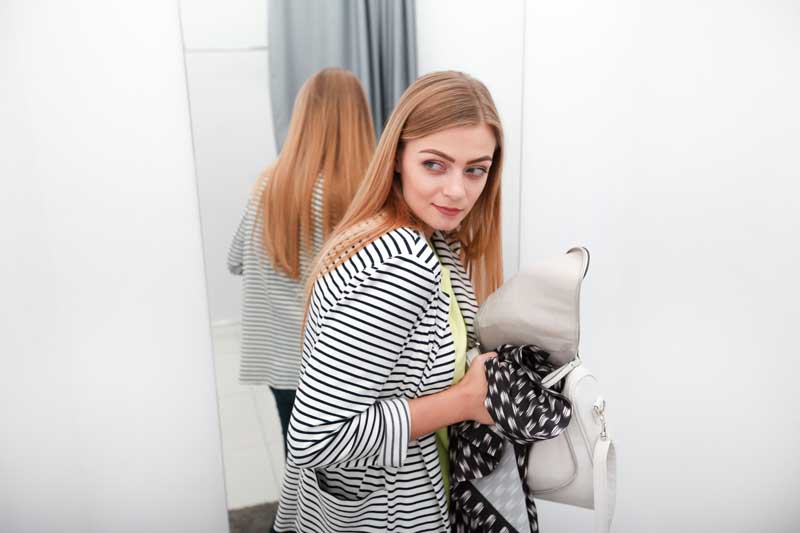 The Eighth Commandment: Now More than Ever – Part 02

We don’t have to be a Jew or Christian to know that stealing is wrong. Dead wrong. Yet, like lying and sexual immorality, there is still plenty of stealing around, including cyber-scams. This subject is deeper than you can imagine – yet, obedience to the commandment brings stability and blessing to society as a whole.

The eighth commandment: You shall not steal. Sounds simple and straightforward, yet as you look at it closely, it becomes a deep well with almost no bottom. Dennis Prager convincingly argues that all the other nine commandments are contained in it. In other words, if you could only remember and keep one of the ten commandments, this would be it.

Stealing does not just involve tangible things like money, jewels, and other valuables. It is possible to steal a person; we call this kidnapping. Or steal data; known as hacking. Or stealing a person’s virtue, it is called rape. Or steal a person’s identity; known as ‘identity theft.’ It involves equally, if not more, valuable intangibles like dignity, reputation, and/or trust.

Intellectual Property: One of the great crimes of our time is the theft of intellectual property where words, ideas, music is obtained without compensation to the owner. The unpardonable sin of academia is a flagrant form of theft called plagiarism: stealing people’s words and ideas without citation or giving them credit, therefore passing them on as if they were your own. If plagiarism is discovered, it will cost the student dearly; they can fail the class, or worse. The vice-chancellor of a university had to resign from his position because of proven multiple acts of plagiarism committed years earlier.

Any sensible individual can agree that stealing is wrong. It is a crime and a sin, as we learned last time. But what motivates people to steal?

Covetousness: This is the subject of the tenth commandment. It means to eagerly crave that which belongs to another; Paul calls it ‘idolatry’ (Colossians 3:15). One of the most egregious examples of covetousness was Ahab and Jezebel in 1 Kings 21. Though endowed with luxury and plenty, the king and queen lusted for more. Ahab cast a covetous eye on the nearby vineyard of Naboth and desired it for his own. When Naboth refused to cooperate, he, with Jezebel’s help, had him killed and stole his vineyard. This crime received a well-deserved prophetic rebuke from the prophet Elijah and their final end was inglorious.

Another example of covetousness was Achan, who coveted the riches of the accursed and destroyed city of Jericho (Joshua 7:21). It brought on him, his family, and his nation, great judgment.

With the increasing ‘entitlement mindset’ in our world today, covetousness is being stoked in a roaring fire. God’s people must lead the way out of this jungle.

Unbelief: When you don’t believe God can provide for your needs (Psalm 78:19), and you neither have the time or money to obtain want you want legitimately, you may be tempted to go ahead and steal it. Don’t fall for it.

Defrauding: Taking by stealth or brazenly that which belongs to another. In Jesus’ day tax-collectors were especially despised because they represented the hated Roman occupation and also collected more than required, thus pocketing the rest. That’s why Zacchaeus the Jericho tax collector announced in front of Jesus that if he had taken anything from any man by false accusation, he would restore it to him fourfold. The Lord wisely perceived that he demonstrated the fruit of repentance and proclaimed that salvation had come to his house. Zacchaeus showed himself to be a son of Abraham (Luke 19:8-9).