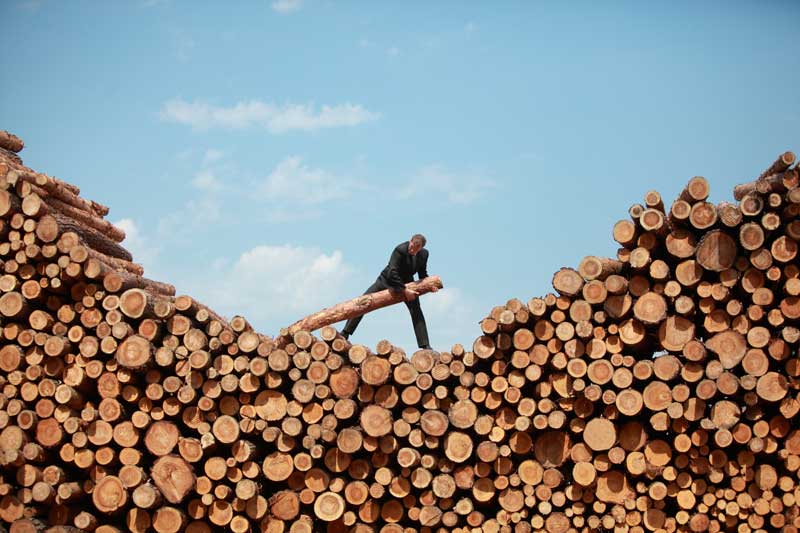 The Hard-Working Servant Messiah: Why Study the Gospel of Mark – Part 01

It is the oldest, and shortest, of the four gospels. The Gospel of Mark shows us Jesus as the hard-working, servant Messiah. Unlike the Athenians greats, that sat around discussing the latest ideas, King Messiah was a man on the move. Let these articles help you in having a satisfying, life-transforming personal study of the Gospel of Mark.

INTRODUCTION TO THE GOSPEL OF MARK

It was the first of the four gospels to be written; it is also the shortest. Yet the Gospel of Mark is an indispensable account of the life, ministry, and death of Jesus the Messiah. It is very action packed; indeed, Jesus is rightly seen as a hard-working, active Messiah who preaches to the poor, heals the sick, casts out devils, raises the dead. As the Gospel of Matthew initially reached out to the Jewish people, with a great emphasis on fulfilled prophecy, Mark targeted the Romans – who respected power and action rather than Greek-style philosophising.

Kata Markon – According to Mark. ‘

‘Mark’ may have been his Roman surname, since he was known as Yohannan or ‘John Mark.’ He was from Jerusalem and his mother Mary had a large house where believers met for prayer and fellowship. Mark may have been the young man in who followed Jesus to Gethsemane with a bed sheet wrapped around his body. Once discovered, he fled from the scene naked (Mark 14:51-52).

Mark accompanied Paul and Barnabas on the first missionary journey, but deserted them and returned to Jerusalem (Acts 13:13). When the second missionary trip was being organised, Paul and Barnabas disagreed so vehemently over the inclusion of Mark that they split (Acts 15:36-40).

John Mark was blessed with high-profile mentors: first it was Paul (Acts 13:1-13), then Barnabas (Acts 15:39), and finally he found a father figure in the apostle Peter, who refers to him as his ‘son’ (1 Peter 5:13). Even Paul had a change of heart over John Mark; in his last recorded words, he wanted the very one he rejected for the second missionary journey … to be brought to him, since Mark was ‘profitable for the ministry ‘(2 Timothy 4:11).

Despite his set backs, John Mark persevered and became the true ‘comeback kid.’ His greatest contribution was writing the gospel that bears his name. Because of Mark’s very close association with Peter, who would have shared with him many things, his Gospel is considered ‘the gospel according to Peter’ – what Peter would have written if he wrote a gospel. Church tradition says that he became the great apostle to Egypt and Africa.

PORTRAIT OF CHRIST IN MARK

The four gospels have ‘metaphors:’ Matthew is a lion, representing the kingly Messiah;

Luke has the ‘perfect man,’ John is the eagle, emphasising the heavenly and spiritual of his Gospel. Mark is the ox, representing a strong, energetic, hardworking servant of the Lord.

THEME OF THE BOOK OF MARK

To present an active, robust, dedicated-to-duty Messiah; when Jesus comes into the picture, things get done quickly. The key word of Mark is eutheos (Greek), used 42 times, which means ‘immediately’ or ‘straightaway.’ Jesus is shown as a Man on-the-move in teaching, preaching, moving in spiritual gifts, and faithful to the end.

Because Mark is targeting the Romans, there is less emphasis on Jewish things like reference to the Law, holy days, fulfilled prophecy, and genealogies. The portrait of Christ in Mark is one to whom the Romans could relate to and respect.

And when he had called the people unto him with his disciples also, he said unto them, Whosoever will come after me, let him deny himself, and take up his cross, and follow me. 35 For whosoever will save his life shall lose it; but whosoever shall lose his life for my sake and the gospel’s, the same shall save it. 36 For what shall it profit a man, if he shall gain the whole world, and lose his own soul? 37 Or what shall a man give in exchange for his soul? — Mark 8:34-37

But so shall it not be among you: but whosoever will be great among you, shall be your minister: And whosoever of you will be the chiefest, shall be servant of all. For even the Son of man came not to be ministered unto, but to minister, and to give his life a ransom for many — Mark 10:43-45