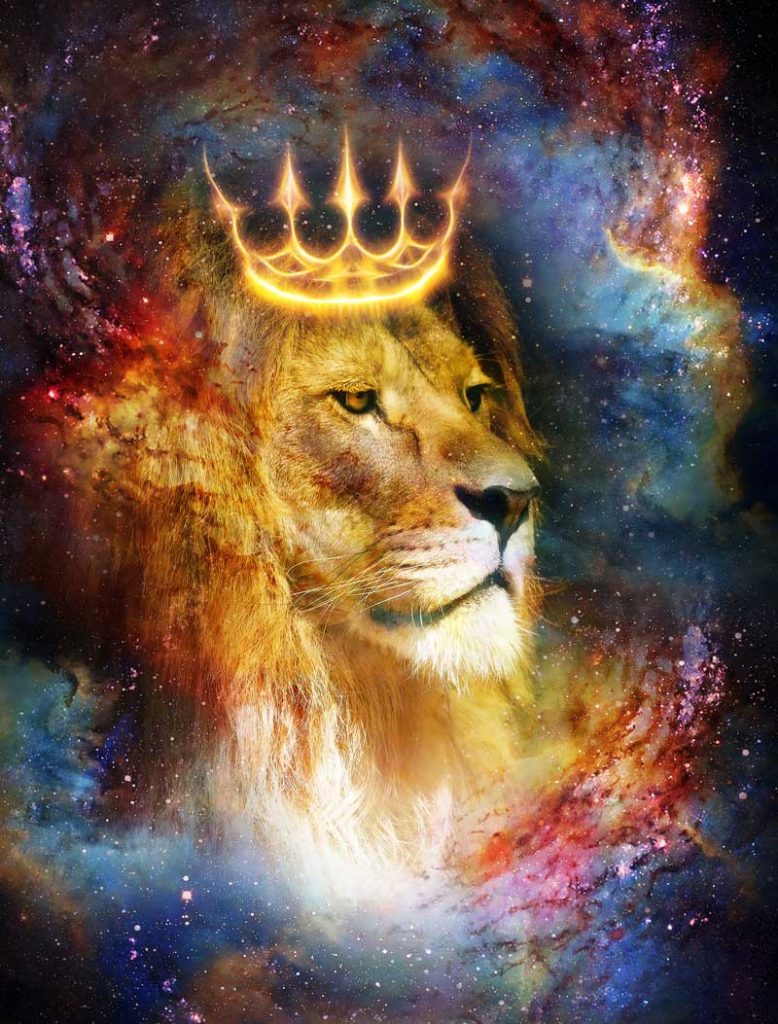 The Kingly Messiah: Why Study the Gospel of Matthew – Part 01

Since February 2016, the Issachar Teaching eLetter has offered an introductory survey of every one of the thirty-nine books of the Old Testament. This month, we begin with an introduction to the New Testament and its first book, the Gospel According to Matthew. This is offered to encourage and facilitate your own personal study of God’s Word.

Welcome to the New Testament! Having given introductions and surveys of all thirty-nine books of the Old Testament, the Issachar Teaching eLetter is pleased to offer you the same regarding the twenty-seven books of the New Testament. We begin with the Gospel of Matthew. Our purpose is to encourage you to do your own in-depth study of God’s Word.

Purpose of the Gospel of Matthew

Matthew’s apparent purpose is to persuade a primarily Jewish audience the case that Jesus of Nazareth is the long-awaited ‘Son of David’ and ‘Messiah of Israel.’ He does so by highlighting the following:

Introduction to the New Testament

The Gospel of Matthew is the beginning of what we call the ‘New Testament’ or ΗE ΚΑΙΝΗ ΔΙΑΘΗΚΗ (He Kaine Diatheke), which is ‘The New Covenant.’ The word ‘covenant’ comes from the Hebrew ברית berith, a binding agreement between two parties which is ratified by a sacrifice and the subsequent shed blood. It is the last will and testament of the testator, namely Jesus Christ, Whose blood initiates the new covenant, first promised Jeremiah 31:31-34.

The New Testament is an anthology of books, written in Koine Greek, the international common language of the 1st Century AD. It teaches the gospel of Jesus Christ, practical Christian living, and highlights ‘things to come.’ The New Testament does not replace the Old; it in fact is the sequel. Without the Old, we could not understand the New.

For our purposes, the ‘new covenant’ can be described as God’s work of atonement and reconciliation between Himself and humanity through the death of His Son, Jesus Christ. He is called the ‘Mediator’ of the new covenant (Hebrews 9:15).

‘Gospel’ is known as evangelion Ευαγγελιον , from ευ good, and αγγελια a message, or ‘good news,’ ‘glad tidings.’ This news is so great that it brings joy. This good news is that through God’s unilateral initiative to bring reconciliation between Himself and humanity through Jesus Christ, Lord of all, who tasted death for every man. His death was for our offences and His resurrection for our justification (Romans 4:25). Those who believe this good news will receive the new birth, forgiveness of sins, mercy from God the Righteous One, and the gift of eternal life. This priceless gospel is known as the ‘free gift’ (Romans 5:15,16,18).

Other New Testament phrases for the gospel include:

The gospel of eternal salvation in Christ is told through ‘four gospel narratives,’ Matthew, Mark, Luke and John. There has been debate of whether Matthew’s Gospel was originally written in Greek or in Hebrew (or Aramaic) and then translated into Greek. Why the latter? Because the extensive use of Hebrew idioms led scholars to believe the original gospel was in Hebrew, since the Greek translation of these idioms can be a little awkward. The current Greek text was published very early in church history.

Summary: In the Gospel of Matthew, the case is built that Jesus of Nazareth is the long-awaited kingly Messiah, for Israel and the world. In our estimation, Matthew through the Holy Spirit did an outstanding job.

From the Greek Kata Matthaion, according to Matthew.

AUTHOR OF THE GOSPEL OF MATTHEW

The general consensus is that the author of the Gospel of Matthew is Matthew Levi, according to the early church fathers. Eusebius, the ancient church historian, quotes Papias who said that Matthew wrote in Aramaic before the gospel was written in Greek.

Matthew Levi, son of Alphaeus, one of the twelve original apostles of Jesus. Originally a despised tax collector for Rome in Capernaum, who got up and left everything in order to follow Jesus. He is the one that gave a great reception in his home in honour of Jesus.

Some question Matthew’s authorship because, if he were one of the Twelve Apostles, why does he heavily rely on Mark’s gospel, who was not one of the Twelve? Why isn’t he more ‘personal,’ like John’s Gospel? These issues are not so serious; after all, there can be stylistic issues, including being more formal and less personal in such an important document.