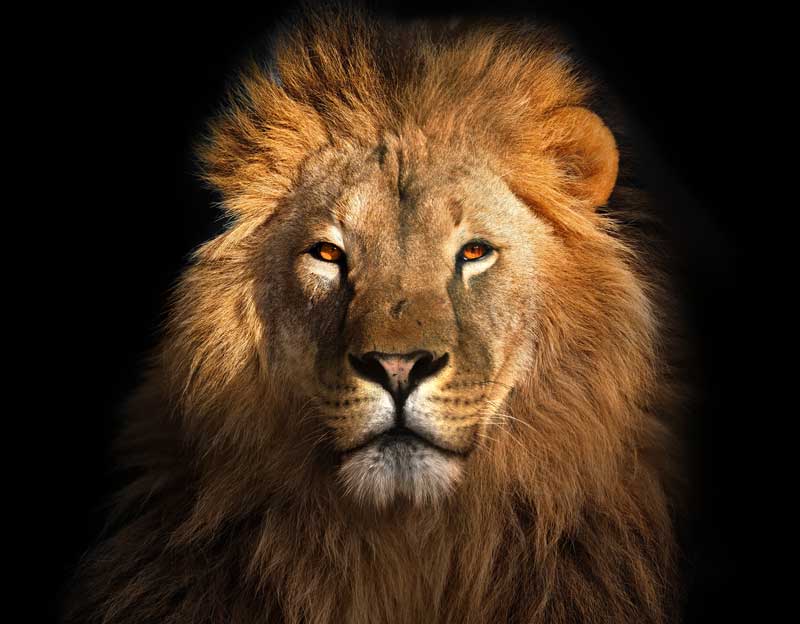 The Kingly Messiah: Why Study the Gospel of Matthew Part 02

It tells us about the Saviour and how He fulfilled so many Old Testament prophecies which were uttered centuries before. We learn things about Him that are found no where else. What’s more, it convincingly portrays Him as the ‘Kingly Messiah,’ Son of David, heir of the eternal throne.

This is the Gospel of Matthew. We continue here in Part 02 to learn why this is a most important Bible book, worthy of your consideration and study.

The glorious, indispensable, history-making Gospel of Matthew plays an incalculable role in explaining how Jesus of Nazareth, from the tribe of Judah, is the long prophesied Messiah of Israel and the world. His knowledge of Jewish things, including Old Testament prophecy, is extensive. We continue our introduction of Matthew to assist you in your own personal or small group Bible study.

PORTRAIT OF CHRIST IN MATTHEW

THEME OF THE BOOK OF MATTHEW

Theme of the Gospel of Matthew is, as our sub-title suggests, Jesus Christ the Kingly Messiah. After being rejected by the Jewish leadership in Chapter 11, there is a central point and proof of Messiahship in Chapter 12 and beyond.

Another summary is the very first verse of Matthew (1:1): The book of the generation of Jesus Christ, the son of David, the son of Abraham. These are not just two famous Old Testament characters; they also represent two of the important covenants in the Bible.

‘Son of David’ means He is the heir of David who will sit on his throne forever (Luke 1:33). To call him the ‘Son of David’ is a synonym for ‘The Messiah/Christ,’ ‘The Anointed One.’

God promised Abraham three key things: land, seed (descendants), and universal blessing. ’Son of Abraham’ means Jesus is the promised seed who brings blessing to the world (Genesis 17:7-9). Yet, like Abraham’s son Isaac, who was nearly sacrificed in the land of Moriah (Genesis 22:1-18), Jesus was sacrificed for the sins of the world on the same ridge, something explained in Matthew 26-28.

He saith unto them, But whom say ye that I am? 16And Simon Peter answered and said, Thou art the Christ, the Son of the living God. 17And Jesus answered and said unto him, Blessed art thou, Simon Barjona: for flesh and blood hath not revealed it unto thee, but my Father which is in heaven. 18And I say also unto thee, That thou art Peter, and upon this rock I will build my church; and the gates of hell shall not prevail against it. 19And I will give unto thee the keys of the kingdom of heaven: and whatsoever thou shalt bind on earth shall be bound in heaven: and whatsoever thou shalt loose on earth shall be loosed in heaven – Matthew 16:15ff-19

18And Jesus came and spake unto them, saying, All power is given unto me in heaven and in earth. 19Go ye therefore, and teach all nations, baptizing them in the name of the Father, and of the Son, and of the Holy Ghost: 20Teaching them to observe all things whatsoever I have commanded you: and, lo, I am with you alway, even unto the end of the world. Amen — Matthew 28:18-20

The New Testament begins with the genealogy of Jesus Christ, starting with His connection with David and Abraham. To the original readers, this meant everything: Jesus of Nazareth is connected and the total fulfilment of the covenant with Abraham (blessing the world) and the covenant of David (the king who rules forever). Both men are mentioned again in the actual genealogy, as well as four women: Tamar, Rahab, Ruth, and Uriah’s wife (Bathsheba). Inclusion of women in Jewish genealogies was unusual, but then, these four women were very special.

From the very outset, Matthew seeks to establish Jesus’ Jewish and Messianic credentials. There are constant references to fulfilled Old Testament prophecies. We also get information and events found no where else, like the visit of the wise men and the flight of the holy family to Egypt.

Jesus’ ministry commenced after His baptism in the Jordan River by John the Baptist; followed by his forty day temptation in the wildness. Much of His ministry was around the NW and northern shore of the Sea of Galilee. During the early period He was wildly popular. Proclaiming the gospel of the kingdom of God wherever He went, Christ also backed up his preaching with signs and wonders.

Jesus also taught about the kingdom of God through parables. While He made many friends and led many followers, His success spawned resentment and envy, too. Indeed, Jesus made some powerful enemies, particularly among the Jewish religious establishment, even though His doctrine was similar to that of the Pharisees. Rather than welcoming Him with open arms, the religious elite fought the ministry every step of the way, to the point they wanted to kill Him.

After His public Messianic, triumphal entry into Jerusalem, the opposition intensified. Jesus had no problem cleansing the temple and confronting the religious establishment regarding their hypocrisy. This sealed His fate. They would do whatever it took to destroy Him.

Before his arrest at Gethsemane, Jesus had a private briefing with His disciples called the Olivet Discourse, were He spoke of prophetic end-time events preceding His second coming and the judgement of the nations (chapters 24-25).

In graphic detail, Christ’s passion is laid bare: His arrest, trial, condemnation, humiliation, journey to Golgotha, crucifixion, and burial. For His followers, it was a time of intense darkness and distress. Yet, the faithful women who followed Him to the cross and tomb were the first to discover the empty tomb. Jesus manifested Himself as very much alive, courtesy of the resurrection of the dead. The Gospel of Matthew ends with Christ giving the Great Commission and promising to be with all disciples to the very end of the age.