The Ninth Commandment 03: Winning the Battle for Truth 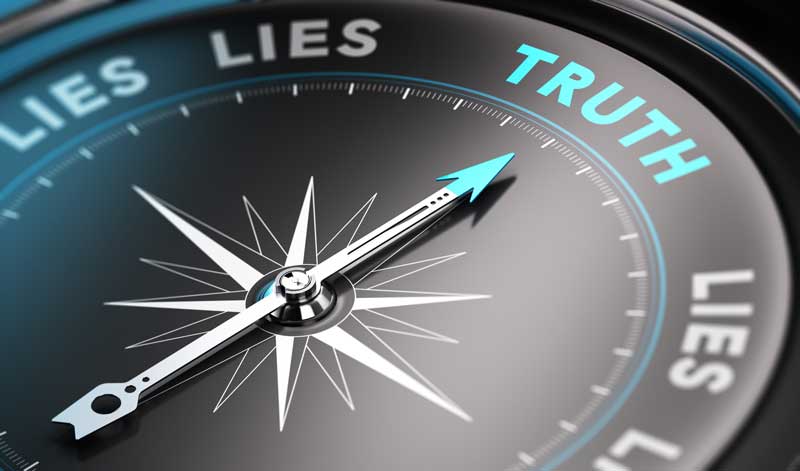 The Ninth Commandment 03: Winning the Battle for Truth

The ninth commandment upholds truth by condemning lying. Yet, falsehood and mendacity are proliferating more than ever, including in the Christianised western world. A spirit of deception and delusion permeate our culture. Persisting in these tenets of falsehood leads to disaster. Welcome to the last days.

We will look at some of the facets of lying found in our world today. We also look at a prophetic warning from Jesus Himself.

It’s time to rise up and win the battle for truth.

The ninth commandment is not just a prohibition against lying and false witness; it is a manifesto on truth itself. In order to win the battle for truth, we also need to compare it with the different aspects of falsehood have infiltrated our language, culture, and society at large today.

So far, we learned about double-speak, spin, mendacity, and ‘smoke and mirrors.’ Here’s a few more tenets of falsehood:

Lying  is the bedrock of evil; it is the devil’s mother tongue. The good news is that God’s truth – universal, enduring, liberating – is readily available. Through Jesus Christ, the Holy Spirit, and the Word of God, you have access to the full gamut of divine universal eternal truth. Receive and retain His truth and you will be set free (John 8:32).

In our next article on the ninth commandment, we will listen to the prophetic warnings from Jesus and Paul.