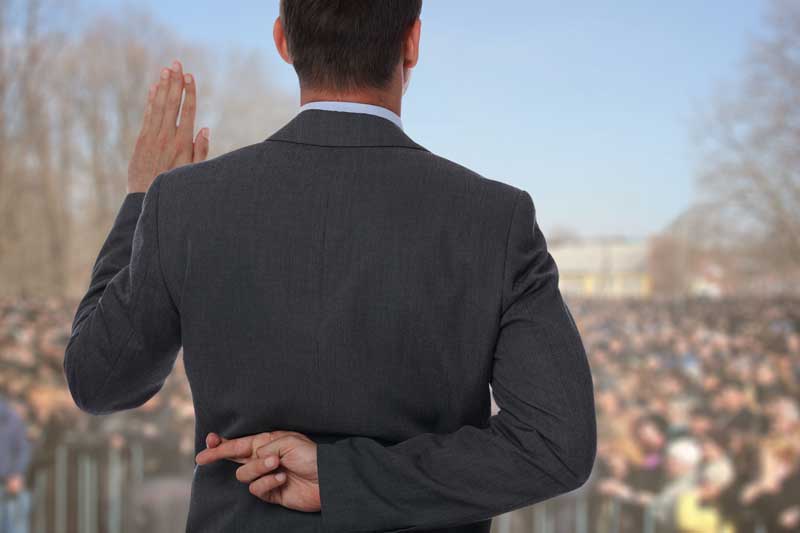 The Ninth Commandment Part 02: Winning the Battle for Truth

The ninth commandment upholds truth by condemning lying. Yet, lying is proliferating more than ever. A spirit of deception and delusion permeate our culture … yet persisting in these things leads to disaster. It’s time to rise up and win the battle for truth.

It is precious, Godly, wonderful and under great siege. What is its name? Truth. As we learned last time, the ninth commandment is a manifesto on truth, and yet it is more and more under siege as time goes on. One of the great battles of the ‘last days’ is for truth; for deceptive antichrist forces will seek to persuade people away from Christ and the gospel. Many will follow their lead, which only ends up in destruction.

As we will learn, truth is under siege, it is worth the fight, and victory is possible. Yet, it takes decision, dedication, and perseverance to come to victory. First, let’s understand the nature of the battle.

A deeper awareness of the spiritual stronghold of lies and deception comes by understanding ‘Jezebel.’ Yes, she was Ahab’s wicked queen in the 9th Century BC who murdered prophets, stole vineyards, and proselytised for Baal worship in Israel. Yet, in the 1st Century AD her name surfaces again in Revelation 2:20-21. Here Jesus rebukes the church at Thyatira for tolerating Jezebel, the false prophetess, who seduced God’s people to fornicate and offer meat sacrificed to idols (explicitly condemned in Acts 15:19-20).

Jezebel is a demonic spirit that uses both males and females to lead others astray, to gossip, often lie, and even prophesy by demonic unction. It’s goal is to hinder, confuse and harass the work of the Lord, often causing strife and division with people’s words or actions — Dutch SHEETS, Give Him 15, August 26, 2021

Yes, the Jezebel spirit is working hard in these days to hector, harass, hinder, confuse, distract and divide God’s work. Since the kingdom age is at hand, she will work overtime to keep people from their God-given inheritance.

To appreciate truth more, we need to understand the road to deception. Jesus’ heated exchange with the Jewish religious leadership was an opportunity to discuss the nature of truth. We understand that the devil is a liar, the father of lies, and that lying is his native language (John 8:44). Since we live in a relativistic ‘post-truth’ age, the constant barrage of lies and deception make the individual unable to hear, understand and/or digest the truth when it is presented to them (John 8:45). In fact, notice how shocked and offended people become when confronted with genuine truth, no matter how loving, gently, and diplomatically it is presented. If that has been your experience, you are in good company: Jesus had the same reaction to His words of truth, too.

It is simply not worth the cost.

With lying and falsehood proliferating on an industrial scale, we need a Holy Spirit pushback, aided by our full cooperation. Any coward can lie. It takes strength, conviction, courage, and the positive pursuit of truth.

In response to ‘International Pronoun Day,’ conservative blogger Matt Walsh made these comments:

… using an incorrect pronoun (incorrect as in a pronoun that does not properly convey objective reality) is not only nonsensical but dishonest. If I say, “she did this and that” when I really mean “he did this and that,” I am lying. I may be lying with the best intentions, but a lie is a lie. To lie is to intentionally convey an untruth. That is exactly what we do when we “respect the pronouns.” Pronouns are just pronouns. They don’t demand respect. The truth demands respect. And I won’t deny the truth for the sake of anyone’s feelings.[1]

It an age of culture wars and political correctness, these are brave words indeed.

Lying and deception have become a full-time enterprise on an industrial scale. No longer limited to merely fibbing, it has grown into a hydra-headed monster. Some aspects of lying include: