Understanding the Times: What to Watch 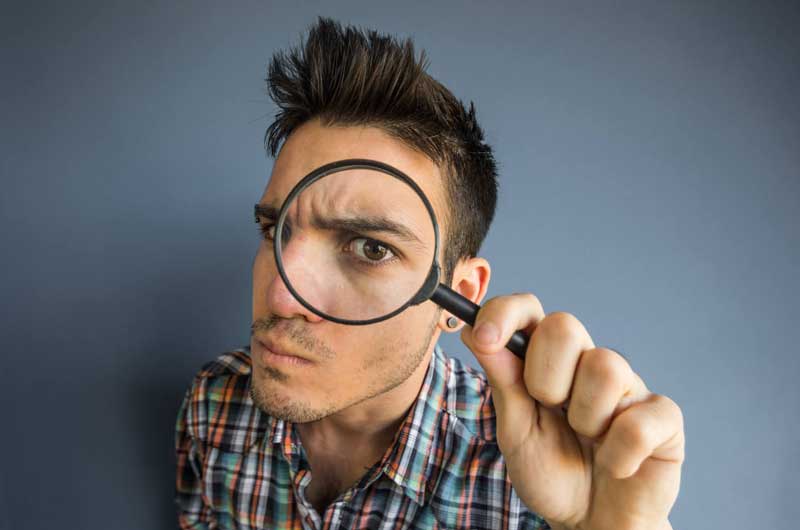 Understanding the Times: What to Watch

And of the children of Issachar, which were men that had understanding of the times, to know what Israel ought to do … – 1 Chronicles 12:32

First, let’s get straight to the point. Our world is in great flux, we live in prophetically significant times, and, more than ever, we need to understand God’s prophetic purposes. Related to this is the goal of ‘understanding the times’ – current events and trends. Here’s a couple of good reasons:

This is one of the key reasons we offer this service, the Issachar Teaching eLetter, to help you understand the times. If you want to make supremely wise decisions, find freedom from fear, prosper in crisis, and live victoriously, you will need to understand the times (UTT) and flow God’s prophetic purposes.

With these points in mind, what should you watch in the days ahead? Discernment and the appropriate action will make a powerful difference.

Understand – We are at war culturally: No, it is not a military engagement we’re talking about, but it is still a war. First, it is a ‘culture war,’ where secular humanism / social progressivism / cultural Marxism are warring against western traditional values, mainly based on Judaeo-Christianity. Just as Mao Zedong had a ‘long march’ in the 1930s which hardened and strengthened his communist followers, the Left has had a decades old ‘long march’ through the institutions of culture: academia, judiciary, media, politics, etc. That’s why so many organs of culture today are left-leaning or even far left. Imagine: Ronald Reagan fought ‘communism’ in Hollywood during the 1940s! This war is increasing in ferocity, with cancel-culture, politics of personal destruction, and heightened vitriol. Parallel to this, and interfaced somewhat, is globalism vs. nationalism, the former desiring if possible a one-world government.

Understand – We are at war spiritually: The culture war pails in comparison to the spiritual war. To understand this, look no further than the Bible itself. Whether it is the conflict with the Prince of Persia in the Book of Daniel (10:13, 20), the spiritual clash in the Book of Revelation, or the exhortation to put on the whole armour of God in Ephesians 6, it is vital that you understand why we face some irrational and crazy situations we have today. We cannot afford to be asleep at the wheel. Positive Note: When you understand the nature of a problem, you are halfway towards the solution. Also, Christ in you, the hope of glory, is greater than he that is in the world (1 John 4:4). Even a Gideon’s small army, teamed up with the living God, is more than able to defeat the enemy, no matter how large or strong (1 Samuel 14:6).

Don’t be surprised there needs to be much prayer, as these wars have been going on for a long times – and the stakes are high. Yet it is the informed, Spirit-filled, prophetically awake and alive church that hold the key to revival. Remember, the Philistines were no mortal threat to Israel while Samuel was in charge – bringing his people to repentance, righteous works, and faith (1 Samuel 7:13). Only when that spirit of revival faded out did the Philistine emerge again on the scene.

Shaking: Anyone who has been following this service called Issachar, or attending one of our ‘Understanding the Times Meetings’ will know this is one of the key planks to understanding the present and future. Haggai 2:6, reiterated and expanded in Hebrews 12:25-29, speaks of a time of universal shaking. The greatest of all will happen at the very end of the age, when even the powers of the heavens shall be shaken (Matthew 24:29).

In the meantime, there are the ‘foreshocks,’ compared to the ‘aftershocks’ of a major earthquake, that we have spoken about in previous messages. The 20th Century was the shakiest in history: Sinking of the Titanic, World War I, Spanish flu pandemic, Great Depression, World War II, and the Cold War. The 21st Century has had some big terror attacks, natural disasters, economic uncertainty, and civil unrest.

Then there is the craziest year of our lives, 2020: Pandemic, recession, riots, American electoral unrest, where is it all taking us?

Positive side: If you hear and do the words of Jesus, you are building your life on the rock and you will withstand all of life’s storms (Matthew 7:24-25). Also, handled carefully and prayerfully, shaking can lead to a spiritual awakening.

Deception: This is also prophesied in Scripture involving end-times living (Matthew 24:4; 2 Thessalonians 2:9-12), gaslighting, double-speak, smoke and mirrors, the putative issue is not the issue at all. What you see is not what you get. The hothouse of deceptions breeds fraud, of which we have seen a lot in 2020.

Remember, to stay free an safe from deception, remember the sources of God’s truth:

Some other points to watch:

Keep these points in mind, focus on God, be ever-praising and thanking Him, and you will position yourself for a brighter future (Proverbs 4:18).