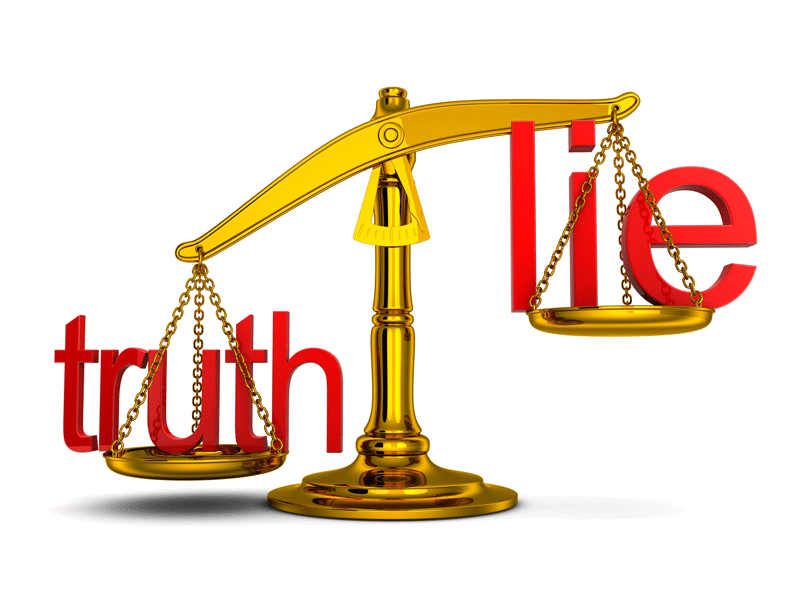 For the fallen world, it can be convicting, a nuisance, a foiling of the plan. Many hold a low view of truth. The attack against it is prophesied in the last days.

For there shall arise false Christs, and false prophets, and shall shew great signs and wonders; insomuch that, if it were possible, they shall deceive the very elect. Behold, I have told you before — Jesus Christ in Matthew 24:24-25

Since we are in the last days (Hebrews 9:26; 1 John 2:18), prophetic awareness is a key to surviving and thriving. Study the pastoral epistles of 1 & 2 Timothy and Titus, and you will not only get great leadership tips but also principles of last day living. While there are several key signs we can focus upon, there is one sign that has immediate and practical ramifications. It has to do with the war on truth.

This war is real and it is fierce. Israel, its place in the Bible, today’s world, and end-time prophecy, also hang in the balance.

Why the War on Truth?

Warring against truth is nothing new … it has been happening since the days of Eden. Yet, prophetically, what we are seeing today is a frontal assault in overdrive! It is not just that people are lying, more than ever. Or that they do so with a very straight face and without a pang of conscience. It is that there is a strong spirit of deception and delusion that must be proactively resisted.

Let’s consider how the last days’ war against truth came into being:

The arsenal against truth is growing. Here is a sample vocabulary lesson on what constitutes the modern version of lies and mendacity:

Spin: Takes the unsavoury issues of life (e.g. abortion), sugar coats and spins them like cotton candy. When signing a grizzly executive order expanding medical research on aborted foetuses, a former US President gave this spin: ‘America deserves the best health care system in the world.’ Spin creates euphemisms, taking sour lemons and makes ‘lemonade.’ Masters of spin – spin doctors – help public officials craft byte-size phrases to get their point across, quickly and persuasively, even if it is not true.

Double-speak: Speaking one way but deliberating meaning something else. Double-speak seeks to obscure, disguise, distort, and divert real meaning by fostering great ambiguity. Political rhetoric can fall under the heading of double-speak.

Smoke and mirrors: An attempt to make you believe something to be true, when it is not. Like a tax-and-spend parliament telling the population that the big spending bill will not add a penny to the national debt or ‘the war to end all wars.’

Gaslighting: This is particularly insidious. It is a form of manipulation, often incessant, to cause a person to doubt their sanity, memory, perception and judgement. The gaslighting person tries to convince the other party that they really did not see what they clearly saw or hear what they clearly heard.

Misinformation: Misleading or incorrect information treated as fact. Less menacing the disinformation but still problematic because it is not truth. We must get our facts right!

Disinformation: A subset of propaganda, false information deliberately and quickly spread with the express purpose to deceive. This is a problematic and evil thing.

Irrational, unproven, preposterous ideas and policies, void of empirical evidence, are enacted by governments, media and academics. Intimate sexual issues are taught from kindergarteners to university by those who have no Biblical worldview. This practice is backed up by government, big business, and popular culture.

War on Truth – The Bible Says

Let’s face it, we have never seen such a concerted attack on truth – absolute truth – God’s truth, as we do now. This includes the Bible and what it teaches about Israel. Yet it should not be a surprise to students of the Scriptures. As we have learned, one of the most fundamental signs of the last days is that deception will be manufactured and disseminated on an industrial scale.

When Jesus’ inner circle asked Him the direct question on what will be the sign of His coming and of the end of the age, His very first words were “Take heed that no man deceive you” (Matthew 24:4). This is not just a polite suggestion; it is a divine command. Deception does not merely distract and divert people from the right path – it can hijack and destroy. That’s why it should be recognised, repudiated and avoided.

Under this banner of deception, Christ goes on to say that many shall come in His name, proclaiming themselves to be the Messiah, and shall deceive many.

If ever there was a good reason to “follow the cloud (of God’s glory), not the crowd,” this is it. TO BE CONTINUED