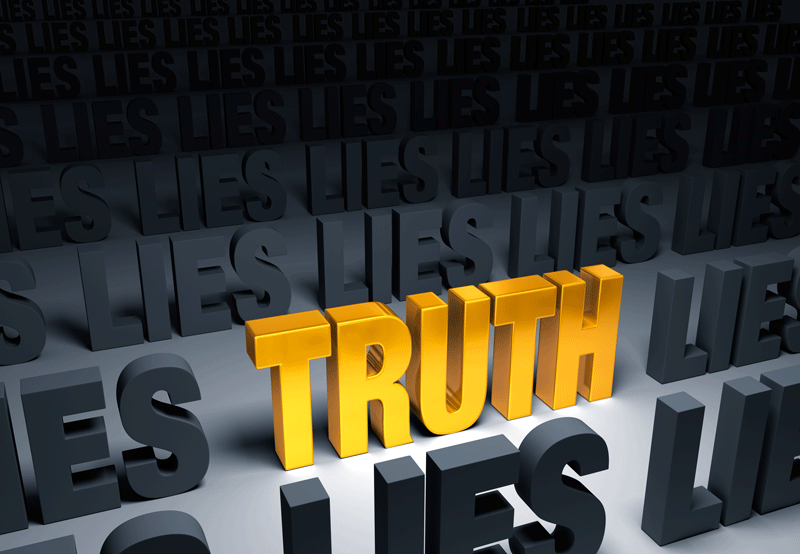 5 months ago
Teach All Nations
Blog, Christian Living
There is a war going on. We learned last month that the war exists; in Part 02, we continue to learn more about this battle and what’s at stake. You cannot win a war until you know the who and the what.

All-out war has been declared against truth. If we are going to win this war – and the stakes couldn’t be higher – then we need to know that there is a war and what we are fighting against. In Part 01, we learned about the enemies of truth, which come in all kinds of shapes, sizes, and colours. This includes words and phrases like spin, disinformation, misinformation, post-truth, double-speak, smoke and mirrors, and gaslighting. To this infamous list we add a few more items in the vocabulary of deception:

As we enter into prophetically significant times, expect the war against truth to intensify. It is ultimately a spiritual battle that requires spiritual weaponry to win (Ephesians 6:10-18; 2 Corinthians 10:4-5). The forces of darkness — the devil and his demons – focus on stealing, killing, destroying (John 10:10) and deception (John 8:44). The Lord of hosts excels in light, life, love, edification and truth. The contrast couldn’t be greater.

War in the West: The greatest battlefield of the war against truth is in the western world. Why? Ultimately because the West was based on Judaeo-Christian or Biblical foundations. This includes the Ten Commandments, which teach us the highest standards of ethics, morality, and conduct the world has ever known. While the Commandments cannot give salvation, they show our need for the Saviour (Galatians 3:24).

While far from perfect, western civilisation was built on truth from a Biblical worldview. On this foundation, the West became the place that spawned modern science, the renaissance, the reformation, and two industrial revolutions. Great technology has helped modernise life. The market economy lifted many out of poverty. In addition, the West gave the world parliamentary democracy, rule of law, the recognition of private property rights, the separation of powers, the balance of powers, and the codification of human rights. Our world has been made a better place because of all these things.

All of this was made possible by a high, respected view of truth and the Ten Commandments, rightly considered the bedrock of the western legal system. On the other hand, cultural Marxists and revolutionaries have worked hard to decouple the West from its Judaeo-Christian foundations. These foundations teach us there is a higher power above all governing authorities, that liberty is God’s gift to humanity, and the primacy of faith, family and freedom. The Marxist idea is to detach dependence on God and His truth and focus it on the state. If that happens, the first thing to go is the truth.

Historian Niall (pronounced Neil) Ferguson, an academic authority on western civilisation, said that “Loss of faith in the West is more menacing than the rise of China, radical Islam, and carbon climate change.”[1] This is an additional reminder that the greatest foe of all is not those on the outside, but those within.

As we ponder, pray, and act on the challenges of our world, let’s not forget Christ’s immortal words in John 8:32: And ye shall know the truth, and the truth shall make you free.