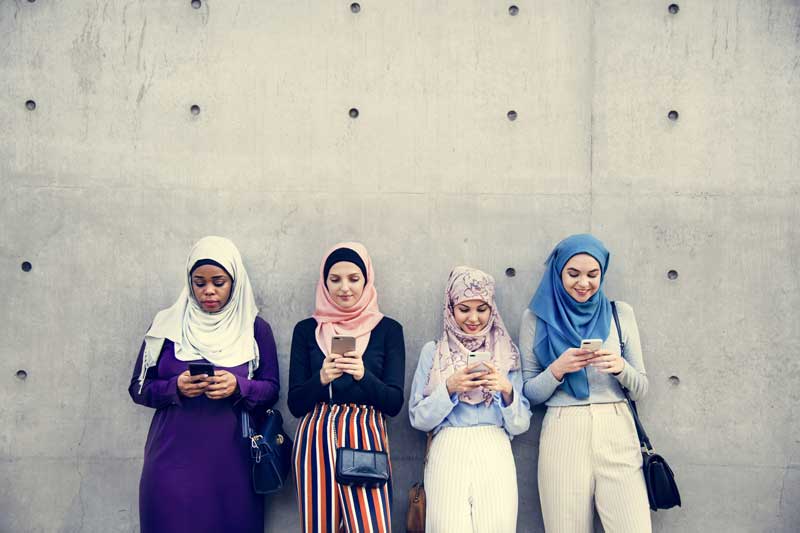 The Middle East is a region where there is never a dull moment. It is the stage of Biblical revelation and the culmination of prophecy. In this article, we will highlight key items which to ‘watch and pray’

Issachar firmly believes we need to know and understand the times; it helps facilitate our obedience to Christ’s command to ‘watch and pray’ (Matthew 26:41; Ephesians 6:18). The greatest global focal point is where the Biblical story began and culminates: The Middle East. Here are a few things to watch … and pray … in 2022.

Abraham Accords: Negotiated by the Trump Administration and signed in October 2020, the accords were immensely historic: four Arab countries (United Arab Emirates [UAE], Bahrain, Sudan, and Morocco) made peace with Israel. This is the first time peace accords have been ratified by Israel and an Arab country since the peace treaty signed with Jordan in 1994. Morocco reputedly also has a military pact with the Jewish state. What to watch? Will the accords stay strong despite the change of administrations in the USA and Israel? With an emboldened Iran, we predict ‘Yes.’

Afghanistan: Any objective observer will admit that the American and Allied withdrawal from Afghanistan after a twenty year occupation was a catastrophe. The Taliban literally walked into Kabul while western troops were still there. Military bases and $90 billion dollars worth of American/western military hardware were abandoned. Westerners, Afghan allies, and American green card holders were left stranded by the US government. China and other rivals swiftly moved in to fill the vacuum. Afghanistan, a haven for al Qaeda prior to the 9-11 attacks, could be having a ‘terrorist reunion’ soon and it will be harder to fight them since allied forces are now far away.

The country faces a humanitarian crisis regarding basic supplies. Afghanis could face destitution, even starvation. The West may find itself in the awkward situation of giving money and resources to the Taliban in the hopes it will trickle down to people.

Also, the small but significant indigenous Afghan Christian Church is being threatened with brutal extinction. In the short time since the American withdrawal, Afghanistan has displaced long-time title holder North Korea as the most dangerous place in the world to be a Christian. Some have been able to flee the country while others are in hiding. Possessing a Bible App on one’s mobile phone is enough to trigger a swift execution.

Yes, we need to ‘watch and pray’ for Afghanistan too.

Houthis: This militant Shia rebel group of Yemen, like Hezbollah in Lebanon, is sponsored by Iran. They have been waging an effective war against the Saudi-backed government of Sanaa. This war, too, has caused a humanitarian disaster of apocalyptic proportions. The Houthis have been able to successfully attack Saudi Arabia and the UAE with its drones. The range of Houthi drones is far enough that, in theory, they could attack Israel, which is over fifteen hundred miles (twenty-four hundred kilometres) away. The Houthis were designated a terrorist group but that label was removed early in the Biden Administration, perhaps as a sweetener for Iran to return to the negotiation table and hammer out a renewed nuclear agreement.

Iran’s Nuclear Program: One of the world’s geopolitical nightmares is for the Islamic Republic of Iran to obtain nuclear weapons. Led by the United States, the world sanctioned Iran because its nuclear program, even though it consistently said it was for ‘peaceful purposes.’ In 2015 the Obama Administration signed JCPOA (Joint Comprehensive Plan of Action), known as the Iran nuclear agreement. The JCPOA delayed but did not prevent Iran’s development of nuclear weapons. The Trump Administration walked away from the agreement in 2018 and slapped heavy sanctions on the Islamic Republic. Now the Biden Administration is seeking to renew it and, as of this writing, a new agreement is ready to be signed.

For Israel, Iran’s nuclear program represents an existential threat. Since the birth of the Islamic Republic of Iran in 1979, it has taken a conspicuously anti-Israel stance, calling it the ‘little Satan,’ and predicting its soon demise. The Jewish state, which has an undeclared nuclear arsenal of its own, wants a nuclear monopoly in the region. Why? So that the deterrent value of nuclear weapons be maintained.

Israel has not hesitated to imply that a military response is on the table should third-party negotiations with Iran fail. The Jewish state has been known to attack Middle East nuclear sites in the past, like in Iraq in 1981 and Syria in 2007. An attack on Iran’s nuclear program is far more complicated, however, since there are multiple sites, some of them underground. Of course, there is also the danger of an Iranian counter attack, either directly or using its Hezbollah proxy in Lebanon. Hezbollah launched 4,000 rockets against Israel in the 2006 war; now it boasts of 100,000 rockets, supposedly able to reach all parts of Israel.

Lebanon: The long-suffering Lebanese, whose nation was once the ‘Switzerland of the Middle East’ and a major banking centre, today have serious economic woes with a devalued currency and rising poverty. Added to the economic woes is the massive explosion at Beirut Bay in August 2020; a major national setback. If Hezbollah attacks the Israel because of a military strike against Iran’s nuclear facilities, the Jewish state will retaliate and the Lebanon will be caught in the cross-fire.

Israel, Ukraine and Russia: Israel has good relations with both countries and has been caught in a bind; it has initially rejected Ukrainian President Zelensky’s request for weapons, so as not to offend Russia. Why? Because Russia controls the airspace over neighbouring Syria; should Hezbollah fire rockets into Israel from Syria, rather than Lebanon, it will be very difficult to fight back with the Russian air shield. Russia is working with Iran to evade western sanctions over its Ukraine war. A already complicated region just became more complicated.

FIFA World Cup in Qatar: On a happier note, the 2022 FIFA World Cup is scheduled to be hosted from 21 November to 18 December. This is a quadrennial international men’s football championship, where the national teams of FIFA members compete against each other. This is the first World Cup to be help in the Arab world and second in Asia (South Korea and Japan hosted a tournament in 2002).

Having looked at different parts of the world, we will focus on some good news in the fourth and final part of this series.