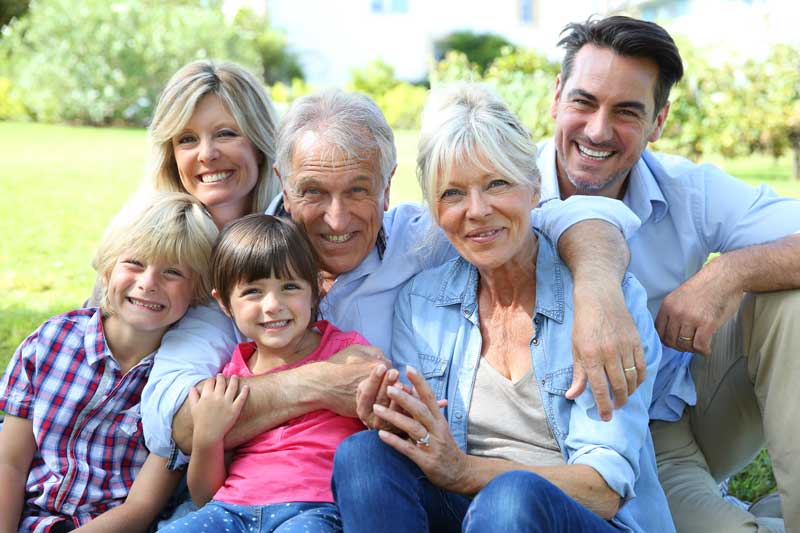 Honour thy father and thy mother: that thy days may be long upon the land which the LORD thy God giveth thee — Exodus 20:12 (KJV)

The 10 Commandments are like 10 rules for life – a good, Godly, blessed life. We have learned that the first four commandments are about God: have no other gods in your life. Do not worship idols. Do not use God’s name in vain. Keep the Sabbath day holy unto the Lord.

The next six commandments are related to our conduct with people. Number five is special: honour your father and your mother. It is very simple: righteous people honour their parents; unrighteous people do not. There is blessing for compliance and curses for failure:

The eye that mocketh at his father, and despiseth to obey his mother, the ravens of the valley shall pick it out, and the young eagles shall eat it — Proverbs 30:17 (KJV)

The word for ‘honour’ is kabad כָּבַד, related to the word for ‘glory,’ which means heavy. Some other meanings include ‘to be made heavy, be honoured, enjoy honour, be made abundant, glory, honour’[1]

How Do You Honour Your Parents?

Practically speaking, how do you honour your parents? Obedience and respect are good places to start. But what if they are not Christians? The commandment does not give exemptions because of their religious affiliation. My son, keep thy father’s commandment, and forsake not the law of thy mother – Proverbs 6:20 (KJV)

We honour parents by caring, sharing, and cooperating with them. When they have a need, we meet it if we can. When they age, we continue to provide care where possible.

But if a widow has children or grandchildren, let them first learn to show godliness to their own household and to make some return to their parents, for this is pleasing in the sight of God — 1 Timothy 5:4 (ESV)

At the same time, Jesus condemned those who used religious precepts to deprive their parents of what they needed. Such dishonour brings a curse. — Matthew 15:4-6.

In fact, parents are the closest thing to God in your life. They beget, nurture, feed, care, love unconditionally. Sound familiar? That’s what God does. It’s part of the reason Jesus wants us to refer to Almighty God as ‘Heavenly Father.’ That’s why treatment of parents is a litmus test on how we treat God. If you honour the parents you can see, then you’ll honour the Father whom you can’t see.

The Scripture is replete with examples of people honouring their father and mother.

Joseph: He put his ageing father and brothers in the best of the land of Egypt where they could tend their flocks and live their lives securely — Genesis 47:12

David: Though he was the youngest son, it was David that looked after his father Jesse and his mother. While fleeing from king Saul and his murderous intentions, he took his parents to the king of Moab and left them in his care while he was on the run — 1 Samuel 22:3-4.  Why Moab? Because his great-grandmother was Ruth the Moabitess.

Solomon: Now king of Israel, honoured his mother Bathsheba by bowing to her. The he gave her an honoured seat next his throne – 1 Kings 2:19-20

Sons of Jonadab: Though he was probably deceased, the children of Jonadab refrained from drinking wine because their father commanded them not to. They obeyed him even when he was not around — Jeremiah 35:8.

Jesus: He is the template of righteous obedience to the commands of God. As a 12 year old, He was at the temple speaking to the chief priests. When he parents came to get him, the Scripture says he returned with them to Nazareth and ‘was subject unto them …’ — Luke 2:51.

Care from the Cross: Jesus’ care for His mother was evident even while He suffered on the cross. While his mother Mary and John the beloved disciple were watching, He commended John to Mary and Mary to John. And from that hour that disciple took her unto his own home — John 19:25-27. Though Mary had other sons, it was the Son who honoured her.

One of the fundamental precepts of Scripture is the law of sowing and reaping. If you sow sparingly, you will reap sparingly, if you sow abundantly, you will reap abundantly (2 Corinthians 9:6). Here is another incentive for obeying the Fifth Commandment: if you honour your parents now, when your turn comes you, your children will honour you. The opposite is also true.

Come to think of it, honouring your parents is not just the right thing to do, it is a blessed thing, too.