Beyond Covid-19: Is There A Word from the Lord? Part 6 Prosperity During Crisis 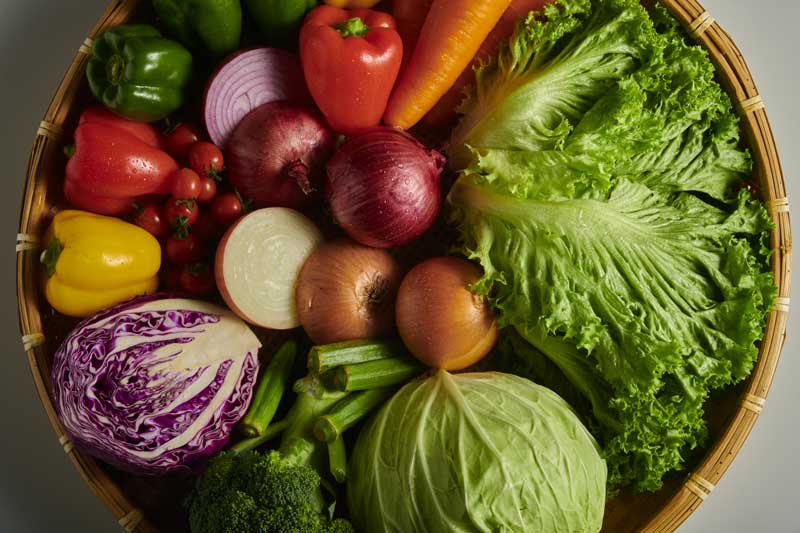 Beyond Covid-19: Is There A Word from the Lord? Part 6 Prosperity During Crisis

We learned in our last article that, ‘Yes,’ it is possible to prosper in the midst of crisis, of which our present world is awash. You can have peace where there is panic and pandemic; joy even where misery reigns; and to be positioned to help others experience the same.

We see this in the life of the patriarch Issac who prospered enormously during a time of drought and famine. How did he do it? It came by obeying the call of God on his life, and then doing the clear word of the Lord. God commanded him to sojourn in the land of Canaan and He would bless him there (Genesis 26:3). Isaac wisely chose to obey God and stay, even though everyone else was fleeing to Egypt.

In addition, Isaac had a strong work ethic. He sowed in the land and reaped 100-fold (Genesis 26:12). He dug and re-dug wells in the otherwise dry Negev wilderness. Wherever he inserted his spade (shovel), the water flowed.

All of this is wonderful, but remember, his prosperity stirred up deep envy on the part of the locals in Canaan. How he handled this and powered on in prosperity is an example for us all.

Opposition is a fact of life in a fallen world. When God prospers you, especially in time of crisis, people will not necessarily pat you on the back and congratulate you on your success. Surprisingly, people who you think would be happy for you, like family and friends, can be the worst opponents. Resentment can rise up and manifest in some strange and unsavoury ways.

The Bible illustrates a catalogue of envy, like Rachel to Leah, Jacob’s sons to Jospeh, Balak to Israel, Dathan and Abiram to Moses (Psalm 106:16), Saul to David, chief priests to Jesus, and Diaspora Jews to Paul and the other apostles. This ‘tall-poppy’ syndrome is a manifestation of the carnal nature. As such, it can only be cured by the new birth, the cross of Christ, dying to self, God’s Word in the heart, and fulness of the Holy Spirit.

Isaac’s opponents were the Philistines. First, they were so resentful of him that they expelled him from Gerar, where he lived. Then, they either filled up with dirt the wells of Abraham, or stole the wells that Isaac dug … more than once.

Don’t be surprised or discouraged when opposition comes. Not only it is a sign that you are on the right track, but there are practical ways to respond which will leverage you to more victorious outcomes. Just watch Isaac.

Isaac was a textbook case of Biblical meekness, the reward of which is inheriting the land (Psalm 37:9; Matthew 5:5). He did not fight back, seek vindication, or strive in any way.

He wisely knew that to drop his spade and pick up a weapon meant that the opponents had already won. How? By getting him to stop doing what he was called to do. Isaac kept digging (Nehemiah did the same).

The most perfect example of earth-inheriting Biblical meekness was Jesus, especially during His passion and crucifixion. Without resistance, defence, or arguing, He submitted to God to the point of death on the cross. Even from a secular view, the influence of Jesus of Nazareth on the world was incalculable. For believers, it is eternal.

Despite their opposition, Isaac’s meekness, which was really strength restrained by grace, gave him an open heaven and manifold blessings from God. Despite their bullying, it was his enemies who sued for peace.

Opposition drove Isaac to a wonderful place called Rehoboth, where there is room, fruitfulness, water, and no strife (26:22). Then he ended up in Beersheba, where he made a peace treaty.

All in all, Isaac’s crises turned into God’s multi-faceted opportunity and manifold blessings.

A vital final point: When you are born again, you are a dual citizen: of your homeland and of the kingdom of God. In addition, you are not just part of the global economy, you are connected to God’s economy. Follow the Isaac principles of obedience and Biblical meekness, and you will enjoy prosperity in crisis.

A quick example of God’s economy: Exercise prudence in financial matters, budget, tithe, giving to the poor, live within your means, save for a rainy day, and you will never run dry.

We did a two year round the world, ‘Corrie ten Boom-style’ missionary journey. What does that mean? It was inspired by her book Tramp for the Lord. Wait on God, let the Spirit direct where to go, and trust God for the provision to get there and stay there. Leaving the USA with one-way tickets to Europe and $2,000 spending money, with no fixed address or any regular financial support, God took us around the world for two years and when we returned to the USA, we still had $2,000. That’s God’s economy in action.

Yes, it’s time to follow in the footsteps of Jesus, Isaac, and the psalmist, and prosper in crisis.