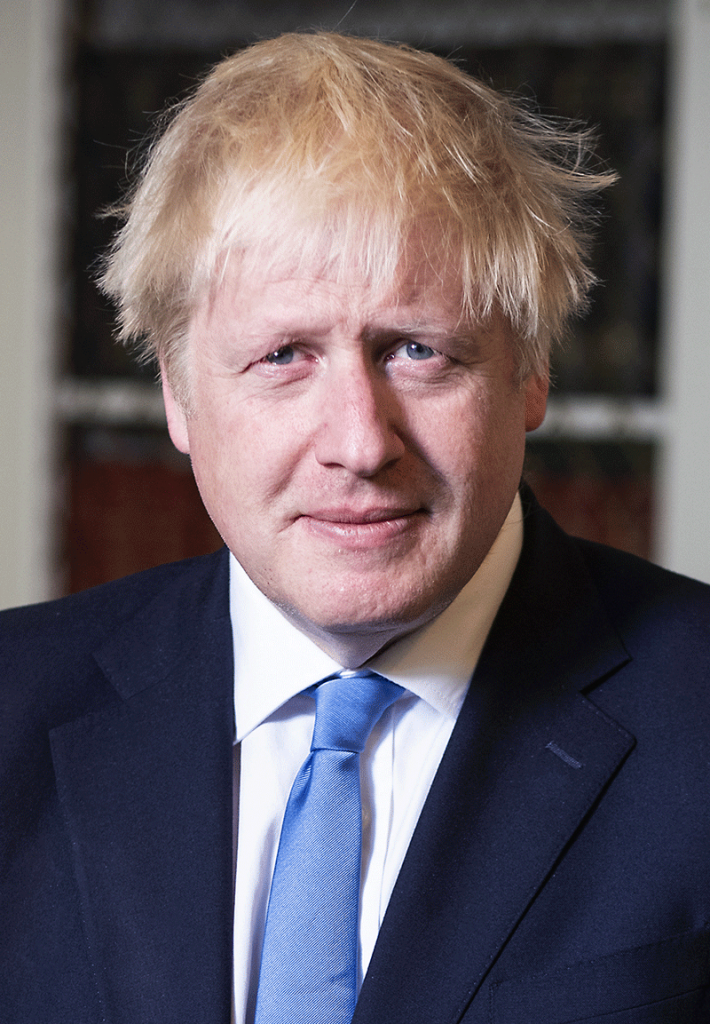 3 months ago
Teach All Nations
Blog

He was an intelligent and gifted politician who won a landslide election with an eighty-seat majority in the UK parliament. Now he is on his way out. What went wrong?

He is a highly gifted leader. Educated at Eton and an expert on the classics at Balliol College, Oxford, he had the vision to be another Winston Churchill. People describe him as witty, entertaining, optimistic, populist and pragmatic. He rose to the highest political office in the land and in December 2019 he had an electoral landslide that gave him a whopping eighty-seat majority. His campaign slogan?‘Get Brexit Done.’ He was able to do what his immediate predecessor could not – he got a Brexit deal passed through the United Kingdom parliament. So far, so good.

Yet, on 7 July 2022, Prime Minister Boris Johnson announced his resignation as leader of the Conservative Party and Prime Minister. To which we ask: what went wrong? How did he go from landslide to train wreck? Whatever the reasons, do they compare with what’s happening ‘across the pond’ (the Atlantic Ocean) or the instability in Israel with five national elections in less than four years?

Without question, his biggest single achievement was delivering Brexit – the UK’s withdrawal from the European Union. Though the electorate voted to leave the EU in the June 2016 referendum, there was heavy opposition all the way. The Labour Party was for ‘Remain,’ many Conservatives were the same, and ‘the Blob’ – the entrenched UK bureaucracy – opposed it at every turn.

Boris thrived on the challenge to ‘Get Brexit Done.’ Instead of taking orders from eurocrats in Brussels, the sovereignty of the UK parliament as the chief lawmaker was restored. From that point, he was set up to be a consequential leader like Churchill and Thatcher.

So what went wrong? Why did he fall?

Boris’s time at the helm coincided with the Covid-19 pandemic. He himself got a bad case of the virus and had to be hospitalised. Things may have even been ‘touch and go.’ He did credit the revered National Health Service (NHS) as having saved his life. Yet, the bouncy, indefatigable politician with dishevelled hair was now quiet, subdued, and seemingly withdrawn. Of course, that alone was not enough to end his leadership, but his handling of Covid was.

The UK had Australian-style lockdowns, with three months locked in, and six months of freedom, followed by another three months of lockdown. There were stiff penalties for breaching the guidelines, which separated families, enforced isolation and caused relational ruptures. Yet, while Britons were confined in their home and couldn’t even visit dying relatives, it was ‘party-time’ at Number Ten Downing Street. This is the prime minister’s residence and a government office. Dubbed ‘Party-Gate,’ while citizens were locked up, government workers were having social gatherings with drinks and chips in abundance.

This was a flagrant breach of the Johnson government’s own Covid-19 guidelines. When asked about this later, Mr. Johnson initially lied about it before finally telling the truth and paying his fine. Some people, even those who voted for Johnson, have spoken to this author of their deep resentment of the double standard of ‘rules for thee and not for me.’ This, of course, is not just limited to the UK political elite, but it was a bitter pill for many to swallow.

Then he hired Chris Pincher as Government Deputy Whip – a man who was the subject of serious allegations of sexual misconduct. First Boris denied knowledge of these allegations and then finally confessed that he knew after all. This led to mass resignations of his chief ministers. Boris’s resignation happened shortly thereafter.

So what do we make of all this?

Though Boris Johnson led the Conservative Party, there were actions of his government that are not conservative at all (an accusation that can also be levelled at some in the Australian Liberal Party and the American Republican Party). During Covid-19 any notion of past economic austerity was forsaken as a massive spending spree ensued. Boris went as green as green could be, committing Britain to ‘Net Zero’ carbon emissions, which caused energy prices to rise. With looming inflation and recession, this was not the time to raise prices and taxes, including green taxes. Yet during this time, the payroll tax (national insurance) was raised 25 points to fund the NHS and green taxes. The Wall Street Journal denounced ‘Johnsonnomics’ as ‘dumb.’

Commentators have said that Johnson’s eighty-seat majority, including electoral constituencies (districts) that voted Conservative for the first time, was a squandered opportunity. Instead of building on the ‘Brexit bounce’ and carving a new and fresh pathway for the UK, while celebrating its history, heritage, and traditions, Boris Johnson the ‘conservative leader’ gave the appearance of governing like a left-of-centre, tax and spend, progressive globalist.

Finally, could the character issue have been the final straw for Boris Johnson? Character appears to be a factor in his fall: lying about Partygate and then lying about Pinchergate may very well have done him in. At least when it came to telling the truth. (Just as an aside:  Boris and his then-girlfriend Carrie moved into Number Ten Downing Street while he was still married to his second wife. It was the first time a British prime minister lived in the official residence with a de facto rather than de jure wife. Boris and Carrie also had a child out of wedlock shortly thereafter. While the couple subsequently [and quietly] married, and had a second Downing Street baby, it appears that such a scenario hardly raised an eyebrow in Britain these days. Cohabitation before marriage is considered acceptable, even among young royals. Yet, when it comes to character, is such a standard acceptable for public figures, when lying is not?).

Boris had many powerful critics and enemies: the BBC; the Church of England; Scotland’s secessionist first minister Nicola Sturgeon; his former chief advisor turned enemy Dominic Cummings (who vowed to bring him down); the bureaucracy; and Remainers who have now morphed into Rejoiners. Yet, in the final analysis, it is not the enemy from without – but the enemy from within that is most deadly.

Boris Johnson is a gifted, talented man and if somehow he learns his lessons, then he, like his hero Churchill, could make a political comeback. In the meantime, we all would do well to heed the exhortation of Proverbs 4:23: Keep thy heart with all diligence; for out of it are the issues of life.