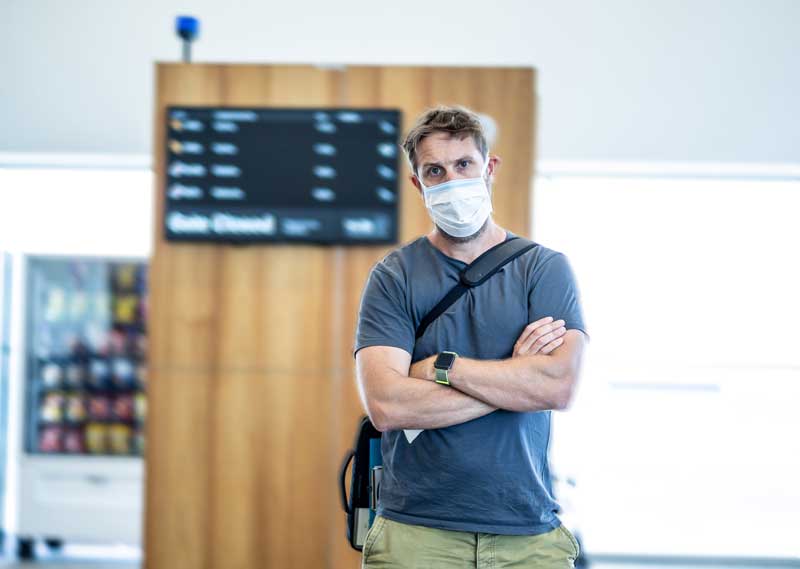 Australia has been getting some uncharacteristically negative international headlines due to its perceived extreme reaction to Covid-19. So far, we have looked at some of the harsh, headline grabbing actions that have occurred in ‘the land down under.’ In Part 02 we examined some of the reasons for this reaction. In the third and final part, we look at what how you can respond, in Australia and the rest of the world.

So far we have looked at the heavy-handed approach by Australia’s state and territory governments in handling the Covid-19 pandemic. Their tactics have gained international attention and censure. Melbourne has been singled out for the most onerous (snap) lockdowns in the world. ‘Quarantine camps’ have sprung up in Northern Territory and Queensland, with more planned elsewhere. The visa cancellation of world tennis champion Novak Djokovic in Melbourne also brought renewed attention to the land ‘down under.’ Vaccine mandates have divided family, society, and even churches. It is no exaggeration to say that normal checks and balances of a parliamentary democracy have been challenged during this crisis.

In Part 02 we looked at some of the reasons for Australia’s Covid-response, including progressivism, hunger for power by some, isolationism, culture war fallout, apathy, media, and irrationality, which has been shown elsewhere.

In this third and final part, we ask a simple question:

What can we as normal citizens do?

Not Just in Australia but the Western World?

If you value a return to democracy and normalcy, please consider:

A Biblical Response: Be Balanced

We should all respect governing authorities – even if we did not vote for them – as Romans 13:1-7 requires. Pray for them, as commanded in 1 Timothy 2:1-4. This also includes the police: let’s be grateful for their protection, service, and sacrifice. We should not support any ‘defund the police’ movement nor legislation that favours criminals at the expense of society (euphemistically called ‘law reform’ in the United States).

At the same time, our cooperation with earthly authorities is not absolute. Acts 5:29 tells us “we ought to obey God rather than man.” The apostle Peter uttered these words in response to the Jewish high priest – his religious leader – who commanded the apostles not to teach or preach in the Name of Jesus. Compliance to this command was not an option, especially since a higher authority commanded “Go into all the world and proclaim the gospel to the whole creation” Mark 16:15.

In the United States and elsewhere, some churches chose to conduct worship services anyway because they believed it was God’s will, quoting Hebrews 10:24-25. Pastor, if the government says that you cannot have in-person church services or prohibits unvaccinated people from attending your church, what will you do? Only you can decide so be lead by the Holy Spirit. And if another pastor or another church makes a decision you don’t agree with, remember to demonstrate Christian charity towards them during these difficult times. Colossians 3:14: And above all these things put on charity, which is the bond of perfectness. We don’t need division in the household of faith during a pandemic.

Yes, these are very challenging times but never forget: crisis is the womb of God-given opportunity. Pass the test, and God will enlarge your place (Psalm 4:1).