Higher Education: How to Survive and Thrive 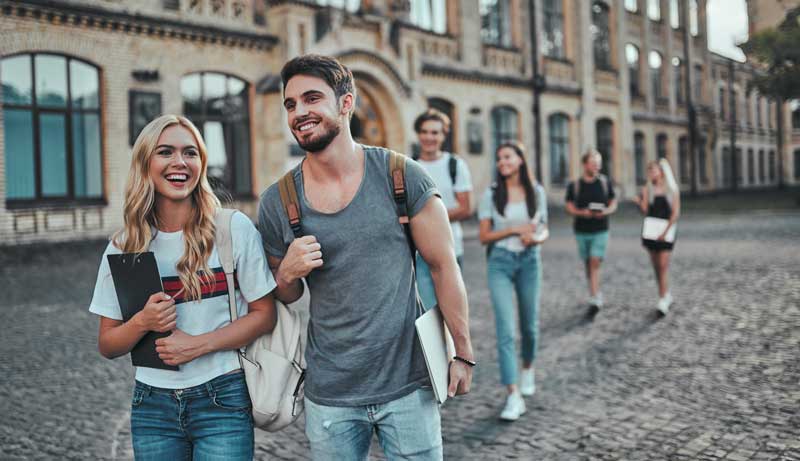 Higher Education: How to Survive and Thrive

In fighting and winning the culture war(s), where civilisation itself is at stake, we need to know where are the frontlines and trenches. Without question, they include our schools, particularly higher education. Secular progressives have successfully target the educational system for decades and their dogma greatly affects the younger generation.

Are the western institutions of higher education really cauldrons of radical leftist ideologies? Many are. Do they eat conservative and Christian students alive? The answer: Yes and No. It is possible as a conservative and God-fearing student to do well in such a seemingly hostile environment (after all, didn’t the early church thrive in the first centuries of Roman persecution?).

This author is one example that very principle: a new Christian when he went to university, his faith and spiritual life grew dramatically while being in an academic environment which was indifferent, contrary, and at times, hostile to what he believed.

However, there is also the risk of a student from a Christian family, with a Christian upbringing, who becomes angry (and miserable) social justice warrior in a matter of weeks while attending post-secondary school. Family and church are put on the back burner.

How can we properly handle this prospect? Some things to bear in mind:

— Taken and amplified from the book Today/Tomorrow: Understanding the Present; Ready for the Future.