Issues Facing the Church: A Common Act No One Talks About – Part 01 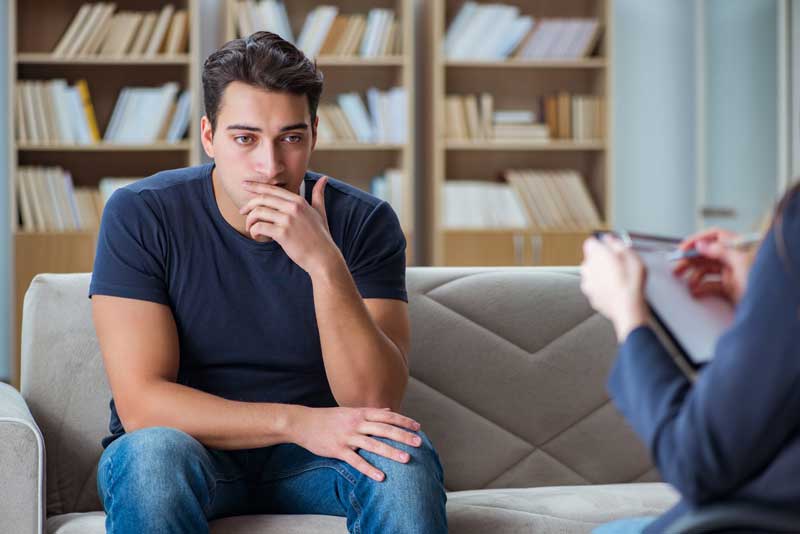 Issues Facing the Church: A Common Act No One Talks About – Part 01

2 years ago
Teach All Nations
Blog

It is a most common practice that stretches back to millennia. Yet, when a high-profile television personality was caught doing it on Zoom – not realising the camera was still ‘On’ – he was sent home in disgrace to have some ‘personal time.’ Many people, including Christians, want to ask about this subject but are afraid to ask. How do we handle it from a Biblical perspective?

Before we address the issue itself, be assured that it will be handled in a pastoral manner. The goal is to help, not hurt nor condemn, people along the way. No doubt, some who read this article are engaged, casually or regularly, in this practice.

It’s time to have a much needed chat. What are we to make of it?

What do we know about this practice? It is a very widespread, involving young and old, single and married, Christian and non-Christian. The fact that people are delaying marriage in our sex-saturated popular culture – with plenty of visuals – means that SS is being done at record levels. With 2020 Covid-19 lockdowns, one can imagine that possibilities.

SS provides a quick and easy ‘release’ if one is feeling aroused but does not have a sexual partner available. It is even considered ‘safe-sex:’ you cannot get someone pregnant or contract STDs (sexually-transmitted diseases) by SS. Furthermore, on the surface, it appears that the Bible is silent about it.

The one Bible story that seems to refer to it involves Onan and Tamar in Genesis 38:9. His older brother, Er, who married to Tamar first, was so wickedness that the Lord slew him. As was the prevailing custom at the time, when a man died childless, his brother married the widow and the first child born was dedicated to the deceased. It is called Levirate marriage and described in more detail in Deuteronomy 25:5-10. It was a form of familial social welfare. Onan did not want to ‘do his duty’ so he spilt his seed en route to Tamar. As a result, the Lord slew him, too — Genesis 38:10.

In times gone by, preachers used this story to scare the daylights out of people if they practiced SS – or even contemplated doing so. Some referred to SS as ‘onanism.’

Yet, in all honesty, the reason Onan was judged was his failure to fulfil the mandate.

Does this mean that it is okay to practice SS? Let us consider the following:

Sometimes, it is possible to have a ‘release’ without any touching and any lustful thoughts. These are called nocturnal emissions or ‘wet dreams.’

Human sexuality is a wonderful gift from Almighty God but it has to be on His terms, not ours. Think of it like electricity: handled correctly, it harnesses beneficial power. Mishandled, it can be deadly.

Now that we have spoken about the problem, in our next article, we will look at tips to lead us to a fulfilling solution. TO BE CONTINUED

David & the Conquest that Changed the World: History of Jerusalem Part 02