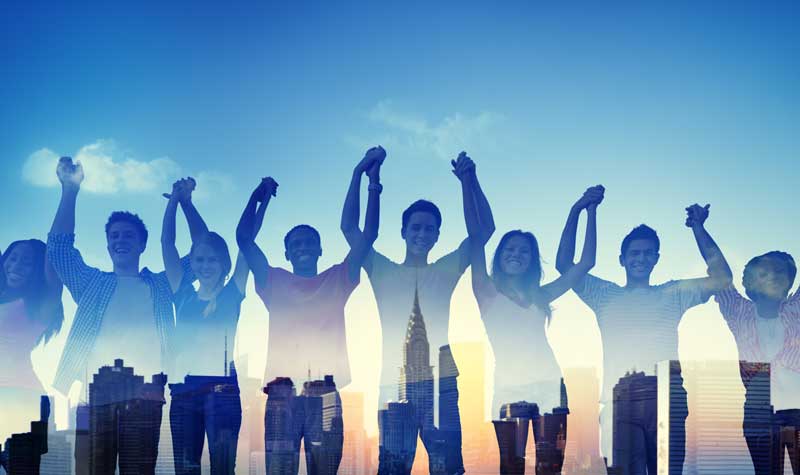 Are you feeling pressured, harassed, and battle weary? You are not alone. There is cause for hope and victory for churches you fight back. Here is some good news.

Are you feeling pressurised, harassed, and battle weary? Join the club. Many are experiencing these very same things. And no wonder … since the start of the decade, there has been an exceptionally intense spiritual atmosphere in the world. Covid-19, lockdowns, BLM riots, a disputed election, Afghanistan withdrawal, are all symptoms of this great unseen spiritual battle.

In our recent editions of Issachar, we focused on the extremely concerning situation in Canada regarding Covid-19 restrictions. Pastors were being arrested and jailed, while fifty plus churches (some/many of them indigenous), were being burned or vandalised.

This month, we focus on some good news. It is how churches, particularly in the United States, have valiantly and fearlessly fought against unjust Covid-19 restrictions. Often, these edicts were unevenly applied to churches, while letting leftist protestors and secular businesses have a long leash. Restrictions were meant to be ‘temporary’ but had the nasty habit of going longer than planned. Stiff penalties were applied.

Capitol Hill Baptist Church (CHBC) sued the District of Columbia for unfair Covid-19 restrictions. They were forbidden to have more than 100 people at a gathering, even if it was outdoors, with everyone socially distance and wearing face masks. The fines were pegged at $1,000 per violation. Even during the lethal Spanish flu pandemic of a century ago the church was only closed three Sundays.

We are told that DC has ‘notoriously liberal / progressivist judges’ who would be unsympathetic to anything Christian. That may or may not be the case but someone was praying hard because in October 2020 DC District Judge Trevor McFadden sided with the church. DC’s rules were deemed a substantial burden in the church’s ‘free exercise of religion.’ In addition, the United States Supreme Court (SCOTUS) ruled on ‘freedom of assembly;’ DC’s unfair guidelines violated the American Constitution’s First Amendment rights. With all this in mind, the restrictions were lifted. Municipalities and county’s across the United States will have to think twice before stopping church services, especially when they allow secular businesses and ‘essential services’ relative freedom.

Nine months later the city of Washington, DC agreed to pay the church’s legal fees of $220,000. First Liberty Institute, which exists to protect religious freedom, assisted CHBC in their case. Hiram Sasser, executive general counsel for First Liberty Institute, said, ‘The church is relieved and grateful that this ordeal is behind them. Government officials need to know that illegal restrictions on First Amendment rights are intolerable and costly.’

Like DC, California is a deep blue state that subscribes to a secular leftist progressive agenda. This explains why churches there suffered extra pressure. Yet, even here, two significant churches took the local authorities and State of California to court for its unfair regulations against church gatherings.

The first was Grace Community Church; John MacArthur, 82, is the senior pastor. Pastor MacArthur is a noted Bible teacher with syndicated radio and television programs. He valiantly stood against the Los Angeles County Board of Supervisors and State of California in its lopsided restrictions and high penalties. Both the county and the state agreed to pay Grace Community Church $800,000 in total.

The second church was Harvest Rock Church with Che Ahn as senior pastor. Along with a second church, Che Ahn decided to sue the State of California for unfair restrictions and prohibitive fines. The pastor recalled that Harvest Rock was initially compliant with lockdown because it was understood the measure to be a temporary one. Yet, when he saw Governor Gavin Newsom encouraging left-wing protestors by saying, ‘Keep doing it; God bless you.’ They wore no masks, there was no social distancing, yet Newsom promised to protect protestors from legal retribution. All the while the churches were ordered shut.

The governor’s two-standards approach caused the church to launch the suit. After all Newsom imposed a ‘no-worship’ ban while simultaneously encouraging the protestors / riots. Of course, Newsom’s well-publicised violation of his own Covid restrictions spawned a recall vote.

The legal battle was steep and difficult. Che Ahn was threatened with a year’s jail sentence. Some of his church members left. He lost a legal battle at the liberal, San Francisco based ninth circuit court. Finally, his case went all the way to the United States Supreme Court.

With the new conservative majority in the nation’s highest court, there have been a few wins. SCOTUS basically upheld the First Amendment clause, and regarding California said churches cannot be legally closed, though some Covid restrictions can be temporarily imposed. This can also apply for all churches in all states – after all, it is a SCOTUS ruling. On top of it all, Newsom and the State of California were ordered to pay Harvest Rock’s legal fees of $1.35 million.

A major reason for these church victories is because the United States, under the First Amendment, has robust religious freedom guarantees. Britain has some as well; Canada has the Charter of Rights that is meant to provide protections, too. In Australia, there are no laws protecting religious freedom. It’s time to rectify this situation – let your federal member of Parliament know your feelings.

NOTE: We believe in praying and obeying government authorities and the police, bearing in mind the principles of Romans 13. Yet, there may come times when the government does an ‘overreach’ that clearly contradicts God’s word. Acts 5:29 says it is better to obey God than man. May we have the wisdom and discernment to know which principle applies and the courage to carry it out.