Put God First: Why Study the Book of Haggai Part 01 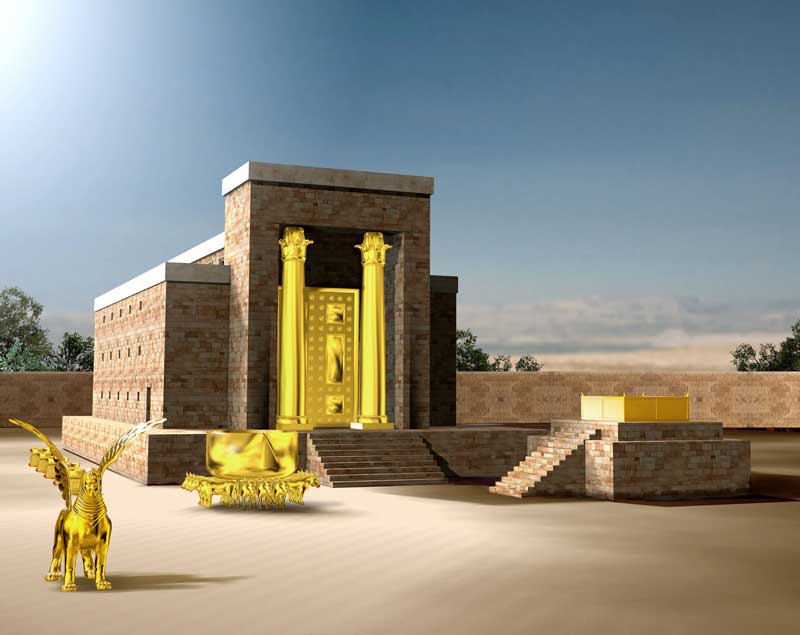 Put God First: Why Study the Book of Haggai Part 01

The prophesied 70 year Babylonian captivity of the Jewish people had finally come to an end. There were three deportations of the Jews to Babylon including in the years 605, 597, and 586 BC. The Medo-Persian king Cyrus the Great gave a decree that the Jews could return to Judah and rebuild the House of the Lord in Jerusalem. A minority of Jews heeded the call.

As Cyrus encouraged, the returning Jews set about to rebuild the ruined temple of Solomon. The mere attempt of bringing back the sacred precincts stirred up furious opposition from the non-Israelite neighbours, leading to a decree to cease building. The temple languished for about 16 years while the Jews in Judah sought to recreate pre-exilic life.

However, there were more setbacks. In addition to opposition from the neighbouring Samaritans, the work was hard, the hostility great, land was desolate, and discouragement set in. After all, Babylon was a thriving metropolis will many amenities. Judah, again in their ancestral home, was a shell of its former glory. The Judeans wondered if there was any point to rebuilding at all.

Then, like a bolt from the blue, came the mature-age prophet Haggai. In a series of four messages given over a period of four months, he stirred the people to go back to work, finish the temple, and return to holiness. Their failure to do these things was the prime reason the blessing of God had not fallen upon them. Put God first and your own needs will be wonderfully met (Matthew 6:33).

The Book of Haggai is only 38 verses, the second shortest prophecy after Obadiah, and one of three post-exilic prophetic books, along with Zechariah and Malachi. It was probably the first time Judah had a prophetic word since the exile to Babylon decades before. Yet, within its verses are powerful promises and prophetic insights.

Haggay, which could either mean ‘festival’ from the word hag or holiday. An alternative is haggiah, speaking of the festival of Jehovah.

Haggai the prophet was probably in his 70s when he fulfilled his four-month prophetic call. As mentioned, he came with Zerubbabel in the first return from Babylon, just after Cyrus’ decree. Haggai is mentioned nine times in his book and twice in Ezra, though they were not contemporaries (5:1; 6:14).

PORTRAIT OF CHRIST IN HAGGA

THEME OF THE BOOK OF HAGGAI

Put God first and all your needs will be met, with manifold blessings. When the Judean remnant put the building of God’s house first, the Lord promised blessings and even greater glory than the temple of Solomon, which was indisputably a grand edifice.