Reset or Revival: You Decide – Quickly 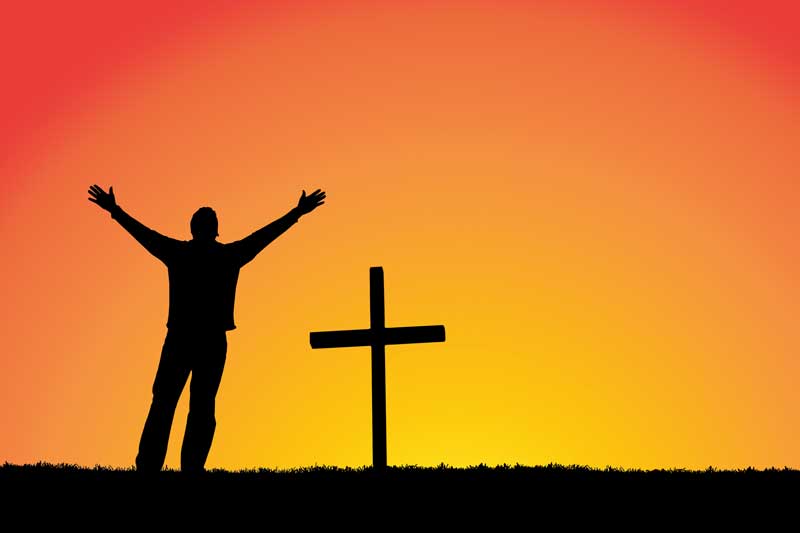 Reset or Revival: You Decide – Quickly

It is the big ‘buzz word’ of the moment; called the ‘Great Global Reset.’ The World Economic Forum is meeting in Lucerne, Switzerland in May 2021. In light of the Covid-19 pandemic, the participants want to restructure the world economy and people management as we adjust to a ‘new normal.’ While refraining from using the word ‘socialism,’ their stated goals include:

While their aims sound noble, there could be major implications (and alterations) for free market capitalism, individual freedoms, and rule of law. In recent years, climate change was used to push the globalist agenda but Covid-19 has given new impetus. The reset enjoys the support of the United Nations, International Monetary Fund, Prince Charles (at least regarding the climate) and the Vatican.

Let’s face it: In 2020 we saw things that were unimaginable even a year before.

In a reset, family, church, small businesses could be in the line of fire.

Is this the ‘new normal’ that’s being talked about?

Individuals at the WEF may or may not be sincerely and innocently motivated, but history teaches that humanistic (and theocratic) utopias, with peace and prosperity, never came to pass. Instead, the world got tyranny, oppression, war and genocide (think Stalin, Hitler, or Mao).

The globalist socialist dream is nothing new. Merging with secular progressivism, it has been around for at least a century. Here are some quotes from famous men:

One of the key drivers of progressivism and globalism was US President Woodrow Wilson (1913-1921), who led America during the Great War. He desired, yet failed, to get the United States to join the League of Nations. He created the Federal Reserve Bank (FRB), a privately owned central bank. He also instituted the federal income tax under the Internal Revenue Service (IRS). One source commented that the IRS forced Americans to pay for the loans bankers made through the FRB – ‘a brilliant piece of fund-raising.’

Wilson’s successors outlawed war in 1928 through the Kellogg-Briand Pact, no doubt mindful of the terrible cost of World War I. It was a well-meaning attempt at world peace, though from a humanistic view. Unfortunately, it failed miserably, as World War II attests.

Whether malevolent or benevolent, man-made solutions will not work and for good reason: they are based on the false premise that human nature is basically good and that we don’t need God. We can solve all our problems ourselves. Often it has unaccountable leadership, which is always a disaster waiting to happen, even in the church life.

Furthermore, these ideologies have zero power when dealing with the sin-issue in the human heart. Neither motivation, education, religion, welfare, nor human effort can overcome the power of sin. Only the cross-centred gospel of Christ can do that.

Despite past failures of controlled economic systems, globalist socialism keeps trying again. If we are passive, apathetic, or indifferent, then other people will decide our future for us. Yet God has a better and higher way.

There is another solution. It is a form of reset, too. Yet, its effects are vastly different.

It is called revival. It means to ‘come alive again.’

There are many ways to describe it but it includes a renewed ‘first love’ for the Lord, fear of the Lord, and a passion for His kingdom.

Revival means going back to the organic Christian faith, the basic building blocks are: Repentance, confession of faith, the cross of Christ, discipleship, the Word of God, the Great Commission and the fellowship of the saints.

Revival has unswerving commitment to God and His truth.

Revival can be transformational on society. For example, the Wesleyan Revival of the 18th Century was credited for saving Britain from the same sort of blood-filled revolution that plagued France in 1789-1793. Azusa Street in Los Angeles, 1906, ushered in the Pentecostal revival that swept the world and continues to this day. America’s Great Awakening prepared the colonies for independence based solidly on Christian foundations. Since that time, America had a second great awakening.

What will it be: reset or revival? And awakening?

Let’s make up our mind to humble ourselves and seek God’s face for a Third Great Awakening for America and the world.