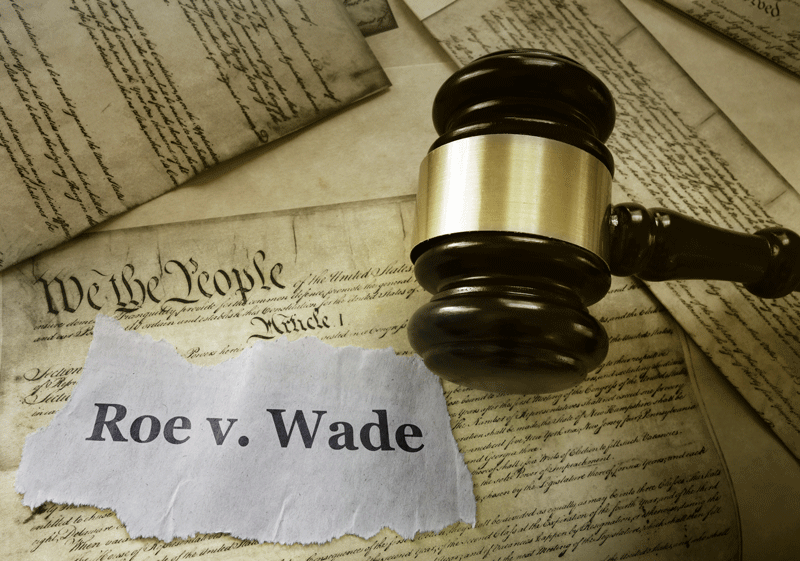 The temperature is rising and the protests more audacious – including the attempted assassination of a Supreme Court justice. The highly anticipated Dobbs vs. Jackson Women’s Health Organization (Mississippi) will be one of the most significant and contested decisions in American history. What does the coming abortion ruling mean for American and the world.?

For some, it was like the dawning of a new day. For others, it was the end of the world. Both sides, looking at opposite ends of the telescope, are focused on a decision that will greatly alter the culture war, like the Supreme Court of the US (SCOTUS) decision of 1973 which started it in the first place. We’re talking about the potential overturning of the landmark decision called Roe v. Wade, which mandated abortion in all fifty American states, even if a state was predominantly pro-life.

Justice Samuel Alito’s draft decision on Dobbs vs. Jackson Women’s Health Organization (Mississippi), which was leaked to the press, has caused ripples nationally and internationally. Consider the following:

If the conservative justices stick with the majority opinion, what will happen if Roe is overturned? What will it mean? Even if they don’t overturn it, abortion is on notice in the United States.

First, SCOTUS is not making abortion ‘illegal’ or even ‘unconstitutional.’ The repudiation of Roe simply means it is none of their business; it is time to let the states decide, once again.

While the states would be free to legislate how much or how little abortion they will allow, it needs to be pointed out that the US Constitution, Fourteenth Amendment, Section 1, is very clear on the matter of life:

Nor shall any State deprive any person of life, liberty, or property, without due process of law; nor deny to any person within its jurisdiction the equal protection of the laws.

America’s birth certificate, the Declaration of Independence of 1776, also says:

We hold these Truths to be self-evident, that all Men are created equal, that they are endowed by their Creator with certain unalienable Rights, that among these are Life, Liberty, and the Pursuit of Happiness (emphases mine).

In short, from all appearances, it is the legal duty of local, state, and federal authorities to protect all American lives, liberty, and property. Any other position should be, by rights, declared unconstitutional.

Pro-abortion advocates do not want the states to decide at all. Why? Because the majority of American states lean towards the pro-life position. Women who might contemplate an abortion would refuse to do so if it became illegal. Consider the following trends:

As mentioned, Roe v. Wade, though about babies and abortion, has a greater implication. It is about a return to original interpretation of the US Constitution – ‘it is written’ – rather than the elastic interpretation of the Left, who speak of a ‘living, breathing’ constitution. Attitudes towards ‘life,’ ‘children,’ ‘family,’ and traditional values, will also be bolstered by an overturned Roe.

Roe v. Wade also played a major role in commencing the culture war, pitting cultural Marxists and secular progressives against working class, patriotic, and conservative Americans. The Right is greatly influenced by the Judaeo-Christian teaching. While blue states like California and New York will continue to have their liberal abortion laws post-Roe, their demographics are at stake. Not only are they having less babies, but people are moving out of their states, thus reducing their population.

As revival comes to America and the world, there will be a renaissance of ‘marriage and family,’ and with it, a return to the primacy of the sanctity of life, from birth to old age. Despite incidents to the contrary, we could very well be seeing the dark winter of culture war and mass abortion turn to the spring of pro-life, pro-faith, pro-family, and pro-freedom.

[1] Michael Brown, By Condemning the Supreme Court’s Expected Overturning of Roe, the European Parliament Condemns Itself