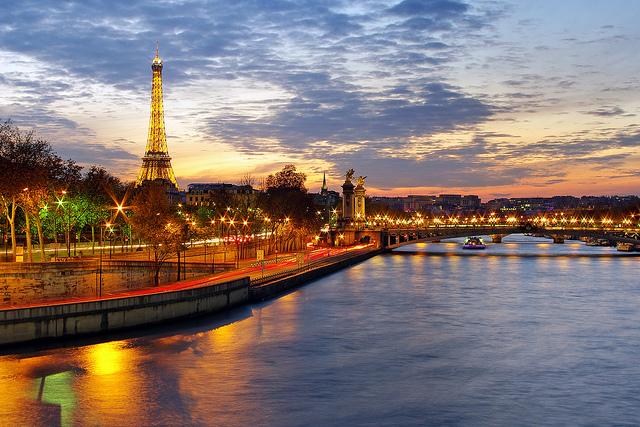 Our mission is called: Restoration Europe. Restoring the continent to its Biblical Christian roots.

Here are some things you should know …

Athens and Jerusalem: Western civilisation has made an oversized contribution to the world. From the West has come philosophy, democracy, human rights, rule of law, and high ethics, which come from the Ten Commandments found in Exodus 20.

The twin pillars of the West are:

Greco-Roman: This represents Athens, whose philosophy, culture, and language and paid rich dividends. For the Christian, ‘Athens’ has given us our New Testament, written in koine Greek. Also, church creeds, councils, and theology are from the Greeks.

Judeo-Christian: This second pillar is indispensable. Without it, we would not have ‘the West’ as we know it. This represents Jerusalem and is based on the Bible, with its precepts, principles, commands, and alpine high ethical standards.

From Europe, the ‘mother continent,’ have the benefits of Greco-Roman, Judeo-Christian have spread throughout much of the world. Also, Europe sent the gospel to the ends of the earth, including Australia, New Zealand, South Africa, and the Americas.

Our role: Teach All Nations – Europe seeks to play its part along with other like minded ministries in this restoration. Through teaching and preaching the Word – in churches, special meetings, online, radio, social media, and short-term missions, we want to work with the European church in this holy mission. Europe and Israel are linked and what blesses the one blesses the other.

Teach All Nations – Europe is based in the United Kingdom, in proximity to the continent of Europe and the Middle East, which is greatly affected by the West. It offers identical services to Teach All Nations Inc., headquartered in Melbourne, Australia.

For those in Europe and the Middle East, log onto: