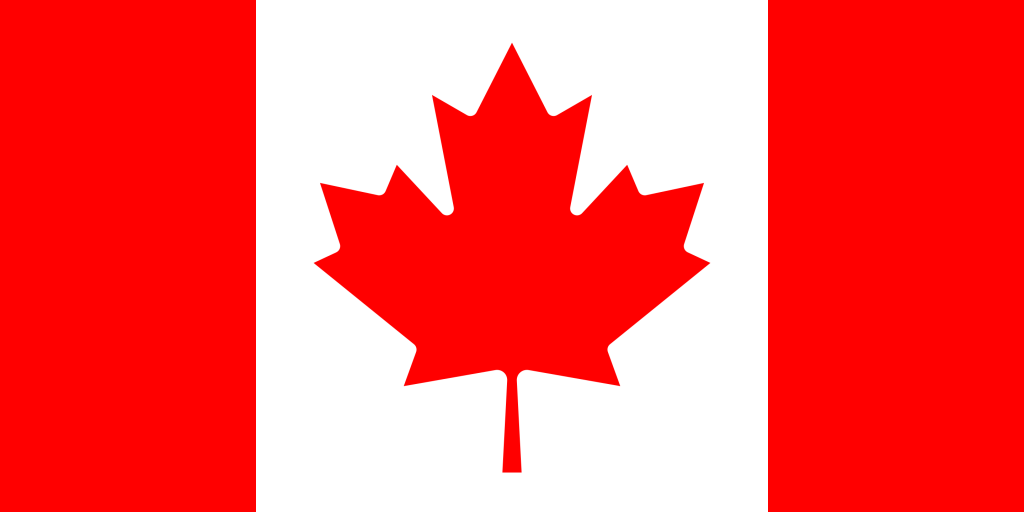 Pastors arrested, churches burned to the ground. Where is it happening? If you thought this was in some third world, despotic, totalitarian nation that tramples human rights underfoot, think again. We are talking about the great nation of Canada.
If the church and those who love liberty don’t wake up to this one … we’re in trouble. Yet there is hope of a divine pushback.

It is the second largest country in the world, land wise. Sprawling, spacious, well-endowed by nature, with the stunning Rockies, attractive city of Vancouver, the quaint provincial capital of Victoria, Niagara Falls, polar bears in Manitoba – the list goes on. It is a valued and trusted neighbour to the north for the United States. Like the US, Britain, Australia and New Zealand, it is a favoured haven for multi-ethnic migrants from all over the world. And let’s not forget their wonderful maple syrup.

This great nation, called Canada, is meant to be fully western and free. Its 1981 Charter of Rights and Freedom, signed by Pierre Trudeau, father of the current prime minister, has noble statements like:

Fine sounding words. Yet, if you see what has been happening in Canada, even from the beginning of 2021, should sound alarm bells. It is not just the putative violation of the Charter of Rights, but a head-on assault on religious freedom. In the Canadian province of Alberta, under the cover of Covid restrictions, three pastors have been arrested and jailed – one for a month – for the ‘crime’ of holding church services. Then there is the burning of churches across Canada that began after the discovery of unmarked graves in several locations. At least 23 churches have been vandalised, fire damaged, or destroyed.

What’s happening in Canada? You need to know.

The most high profile pastor is Artur Pawlowski, of The Fortress (Cave) of Adullam Church in Calgary. Pawlowski has been honoured for his community welfare projects, like feeding the homeless. Twice the police showed up at Artur’s church, including Easter Saturday service, only to have him personally expel them. ‘Where’s the warrant?’ he demanded. All of this was on video, which went viral. These ejections have brought embarrassment to the Alberta Health Service and the City of Calgary.

Artur was born and raised in Poland and has seen all this before. During the Cold War, the Polish people were particularly rebellious against communist rule; they were the ones who started the communist world’s first independent trade union called Solidarity; which was the beginning of the (peaceful) end of communism in Europe. Pawlowski says that the oppression he experienced in Poland has now come to Canada. He is no shrinking violet, nor diplomat, and called the authorities ‘Nazis’ and ‘Gestapo psychopaths’ to their face.

They decided to strike back. According to Rebel News, the government used a secret warrant with secret evidence, without providing notice to Pawlowski. It claimed power to enter the premises, even during church services, and if there is a refusal to cooperate, they can use ‘reasonable force as they consider appropriate’ to gain access to the church. In summary, it means the health inspector can come whenever he/she deems necessary and if there is resistance, the person can be arrested, even forcibly, taken to a judge, and jailed for contempt.

In another viral video, Artur and his brother David were arrested and handcuffed, not at the church, but on a busy highway. They were jailed in poor conditions for 53 hours. After being released, an arsonist tried to burn down his house. If that was not all, while in a supermarket car park, Pawlowski was attacked by a crazed elderly man. Though a martial arts expert, in this instance he showed pastoral restraint. The assailant was arrested. Other forms of harassment included loosening the lug nuts on Pawlowski’s truck and vandalising the church.

Currently Pastor Artur is awaiting trial at home, praying and preparing for it. He handed over the church to Peter Reicher, who, too, has been served by the police; though not jailed at this point.

Another Calgary pastor, Tim Stephens of Fairview Baptist Church, met with his church indoors, because Jesus is worthy. After the service, he was arrested and jailed, under a dubious injunction. He has since been released.

Then there is Pastor James Coates of GraceLife Church, near Edmonton. Pastor Coates was arrested and imprisoned for 31 days for holding indoor church meetings. The premises were fenced and locked up. The judge allowed Coates prosecutor to remain anonymous and no scientific evidence need be provided.

Supposedly in the cases of Coates and Stephens, they were given bail conditions that would have kept them out of jail. However, by signing it, they pledged to refrain from holding church services. For both pastors, this was something their consciences would not allow them to do (Acts 5:29).

For Canada, which is a card-carrying member of the liberal democratic world, these are disturbing developments. When it comes to Cultural Marxism, political correctness, hate speech laws, and other curbs on ‘freedom of speech,’ Canada is ahead of America. For years now Christians in Canada have been fined and prosecuted for not toeing the line on the ‘new normal’ of sexual politics and social justice.

Canadian MP Derek Sloan of Ontario, who has publicly supported the pastors in their battles with the Alberta government, criticised the Calgary Police for their conduct. He tweeted: ’They came for Pastor Artur Powlowski yesterday, just as they came for Pastor James Coates 3 months ago. He’s been charged with ‘inciting’ people to worship God. Who will they come for next? And when will they come for you?’

We need to ‘understand the times’ to know what we need to do. First of all, we can and should pray. But second, we need to remember that if there is no push back now against soft tyranny, the next time it will double down and the abuse harden.

NOTE: There are churches that are pushing back on tyrannical restrictions, and winning More about that and how we can positively respond in our next edition of Issachar.